Does anyone remember who it was that ranked all the delves mathematically and showed which one was best to farm for highest avg multiplier etc? I wonder how this new delve compares?

I believe it was @TimeKnight who did that analysis?

Something like it? Everyday delves and backing them up

Uncle Rambo wanted to thanks the Devs for a fun Faction with some useful faction troops. I have to agree with him.

And here, I was hoping we would see some new and exciting bugs! Every new feature, troop or faction gets something… but this is just the same stupid android display bug we’ve had in like 5 of the last 6 factions? BORING.

The only explanation is that the “testing” was done on a previous version of gow? And no testing was done at all on the current version.

I’m thinking they possibly don’t test on Android (or are limited in their ability to do so)?

Otherwise what Snooj said about just going ahead anyway since it’s happened before and they haven’t gotten around to fixing it or figuring out how to, yet. Probably this one, actually, thinking about it.

might even provide a good alternative to City of Thieves farming.

I think when the reels line up and you get mostly Legendaries, the high multiplier/chest is definitely nice, but the range is also pretty wide, so not sure how it would fare on average.

Here’s Timeknight’s faction calculator, but the file seems to be no longer available:

New Faction is coming this Friday, so it’s time to be prepared by calculating some Delve’s Statistic! Inspired by @Ashasekayi, I created an Excel file to calculate each Factions’ data about Total Multiplier and Chest Upgrade Chance, all by just inputting number of each room types! [image] You can view the file here https://1drv.ms/x/s!AtQkk9bkS_oXfytKivv49-4o4Jk Data include… Min/Average/Max Total Multiplier Average Chest Upgrade Chance All info about previous Factions, and name of all th… 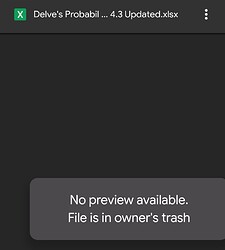 I believe he took an average of the multipliers and expected chest upgrades from all available rooms from the optimal path(s).

Tinker Town was his most recent posting of calculated ratings, I think:

Thusday-Friendly is the Faction with over 200 in rating, so it can be finish all reward stages at Level 80 without spending gems. Tinker Town, with 3 Treasure rooms, 2 Ultra-Rare, 1 Legendary, 1 Rare, gave out the rating of 198.32, so one Tier is always needed, unless you got very lucky, which is unlikely. Rating was calculated by doing a theoretical run at Level 1 with the best path, using average of all rooms types as data. Here it’s usually S-ULT-UT-RT-B, or left-mi… 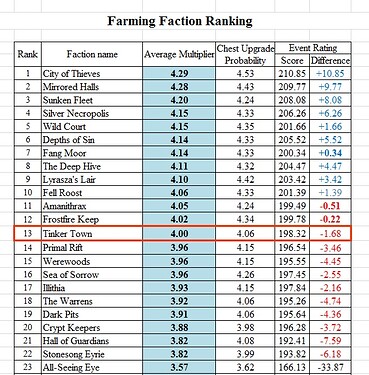 In terms of the missing map background, it’s obviously thematic though, right?

The hero (/the dev team) keeps forgetting what the layout looks like because of darn Indrajit. Feature, not a bug.

I improved this approach with average treasure multipliers and chest upgrade chances, you can see it in my GoogleCalc sheet: Delves Effectiveness - Google Sheets . I didn’t calculate “Event rating” though.

Okay. Lycanstupidity transforming two of my troops on my faction run can go die in a fire.

GET IT OFF MY GAME. Christ.

I think when the reels line up and you get mostly Legendaries, the high multiplier/chest is definitely nice, but the range is also pretty wide, so not sure how it would fare on average.

Yep, the room quality varies a lot. I was able to get the first 8 rewards with what amounts to the free Tuesday Delve sigils, not by a huge margin though.

Thanks for both teams @esslee - I’ve got to 500 on the back of these, really helpful

This one is too random to be considered farmable. Yeah, you could get 4 V rooms. Or 3 II rooms & 3 III rooms. I’ve had multipliers all over the map, from 3.75 (that’s AFTER beating the final room) to 4.5 (multiple V rooms of 1.4 or better).
The good news is that The Archduke saw his first playing time, as hoard, power potions & nysha medals boosted his magic to over 100. Which means he’s Zuul WITHOUT the skull cascade for the AI. And a lot easier to re-fill.

Oh, my, god. I wish I had remembered this troop much earlier in the event. Why didn’t you post this yesterday? Huh?! Think of all the time you could have saved me!

Why didn’t you post this yesterday? Huh?! Think of all the time you could have saved me!

I can’t speak for the individual you were replying to. But “I” personally did post a build with Archdeva yesterday. 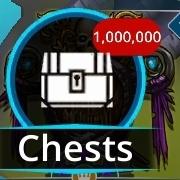 Join the the fAWRmily Discord Server!

Check out the the fAWRmily community on Discord - hang out with 461 other members and enjoy free voice and text chat.

Posting this here since it was in the new delve but could have been in any of the numerous Lycanthropy threads.

Lost my first attempt at PF due to Lyc. 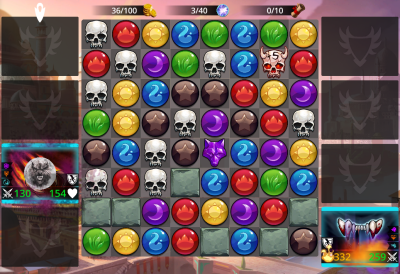 Yes the run was going that well but before transforming Hunter was 2 hits away from dying and my Indrajit was full hp with some armor left and a cast nearly ready.

Get Lyc gems out of delves and don’t even think of creating a delve around Lycanthropy.

And hell while I’m at it, rename the status effect to Therianthropy. If you’re gonna ruin player delve runs at least use the correct term

Yes, that’s luck the faction scheme is so simple. Not something like Labyrinth.

2nd room is always treasure, and all other rooms are ocasional treasure with random difficulty.
wonder how you will map them

So are the Devs aware of the Android user issue with missing map image and missing pet image? I’ve seen no response from the Devs to acknowledge this issue.

The only bugs that get fixed straight away are ones that benefit the players. 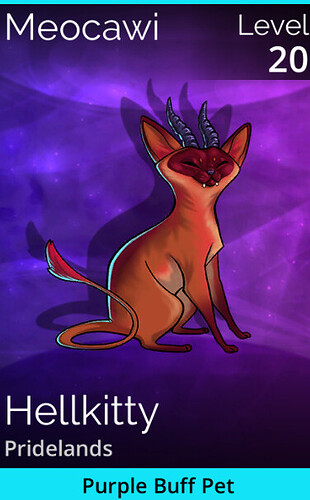 For those that enjoy the small things in life. This pet artwork is fantastic, also the cat has that smirk to its face.