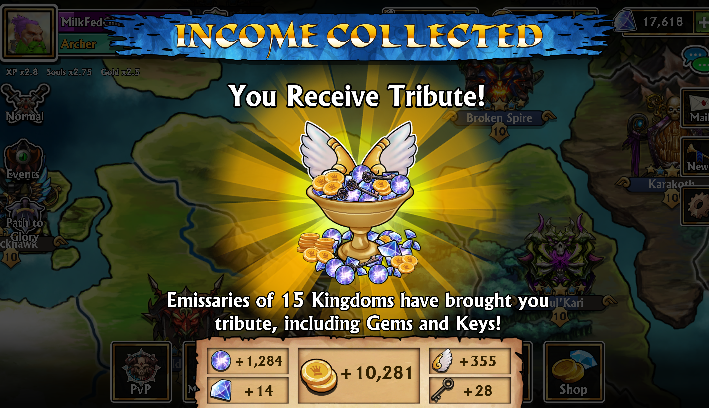 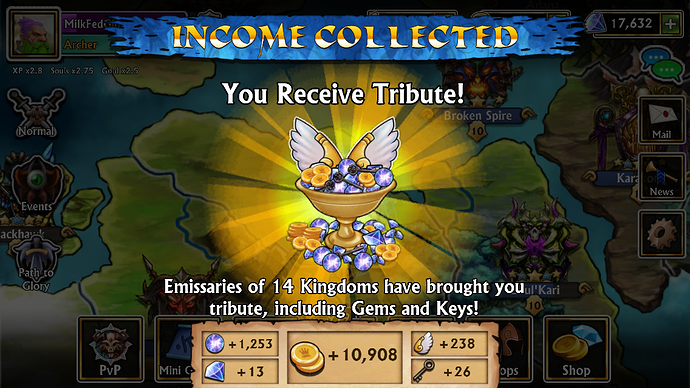 Whoa you are on the hot streak. 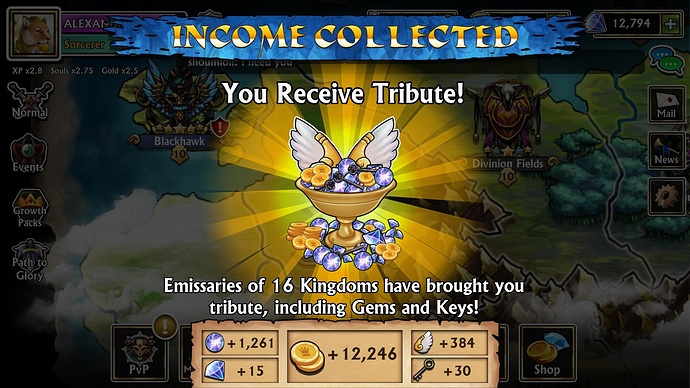 @alexander has the lead!

DARN IT, I was 20 short of him earlier this week and had I remembered I could have been in the lead for a fleeting moment 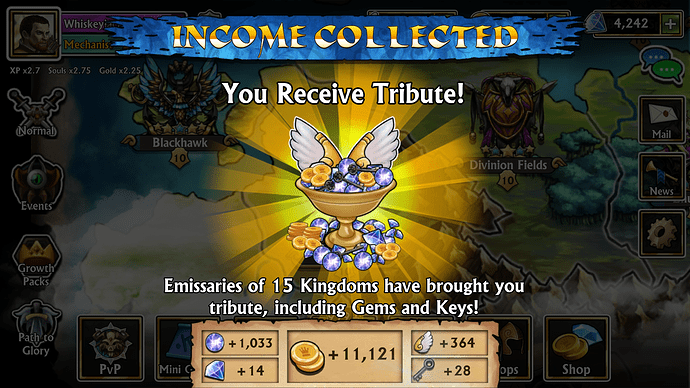 400 glory is coming soon, hope I get it first(officially).

With the fix to guild bonus taking end game folks from 21% to 26% per kingdom, expect more high kingdom results.

Highest/most I’ve had in a while. 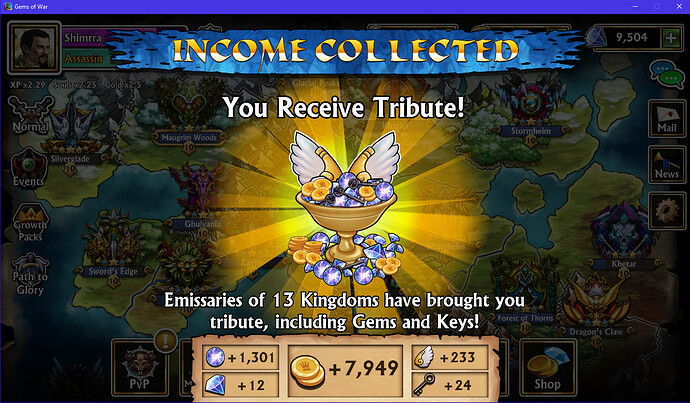 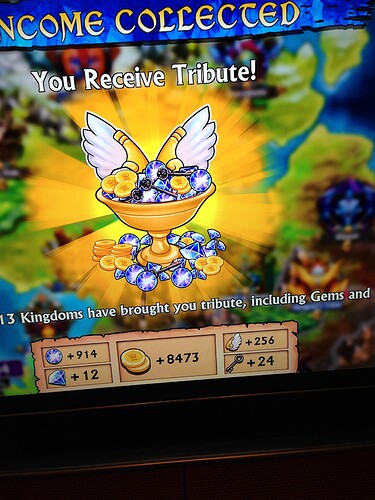 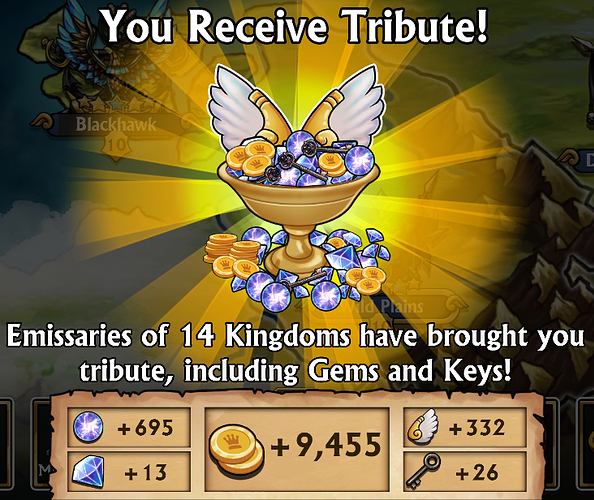 Enough for Top 5 i guess? And i never had more than 12 kingdom’s tributes.

Make way, the train is coming through 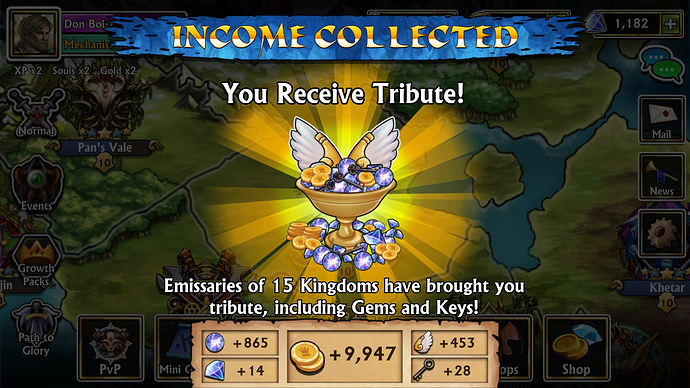 CAPS ON ON PURPOSE…

Is an worst glory from tribute screenshot also possible? I think I’m in the lead there. 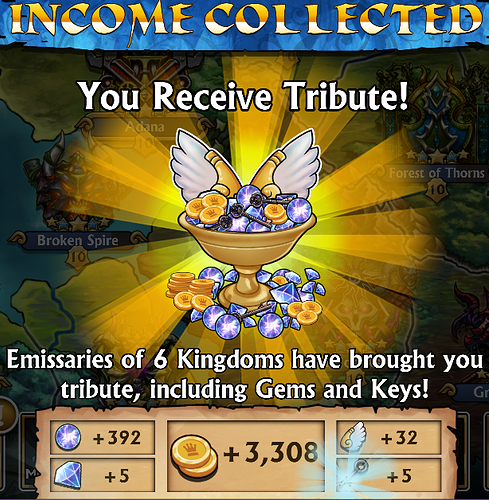 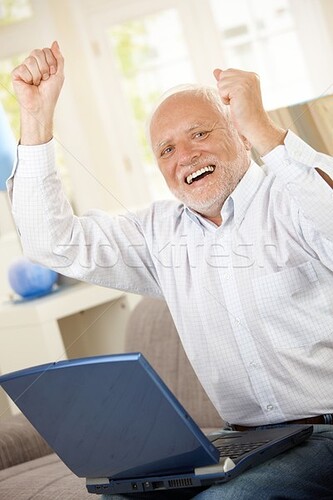 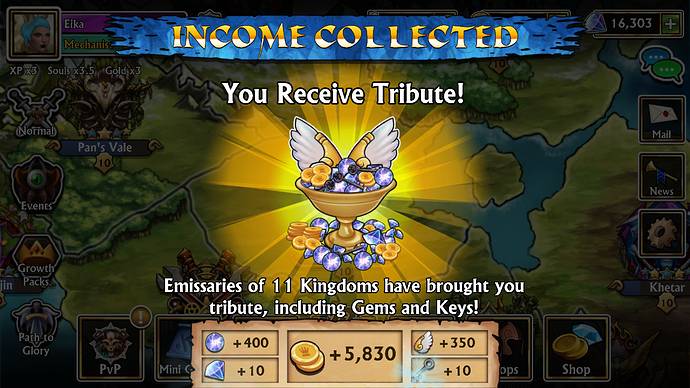