Meme Only Thread - Expresss your Joy or Frustration

Developers, after reading the forum feedback from v3.2 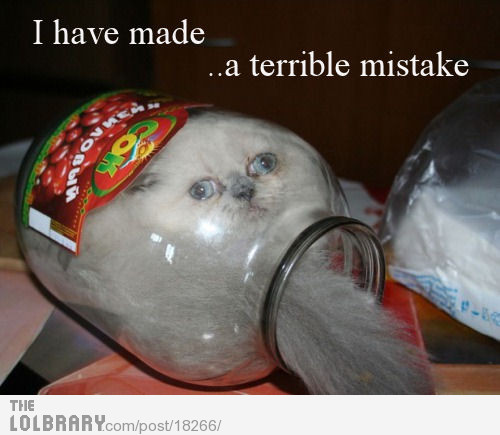 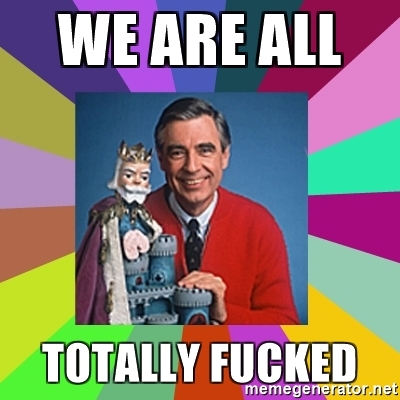 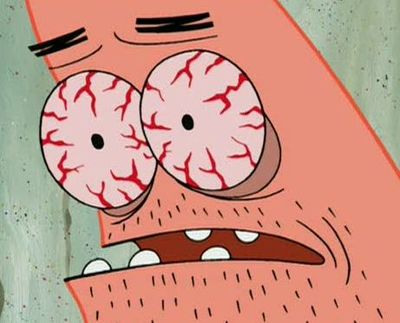 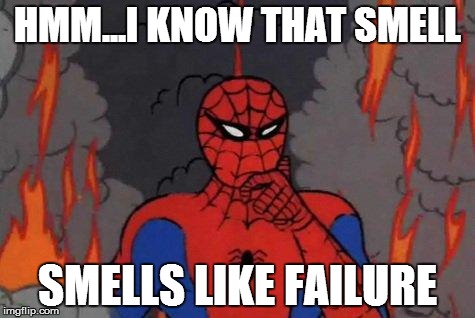 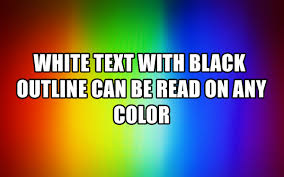 Or for that matter: 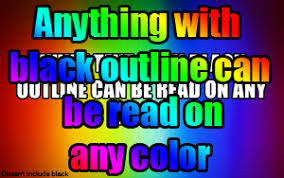 It’s like the devs learned all they know of fonts from Paint circa Windows 3.0 and haven’t installed Adobe yet. Expect the next update to include wingdings when they discover Windows 95. 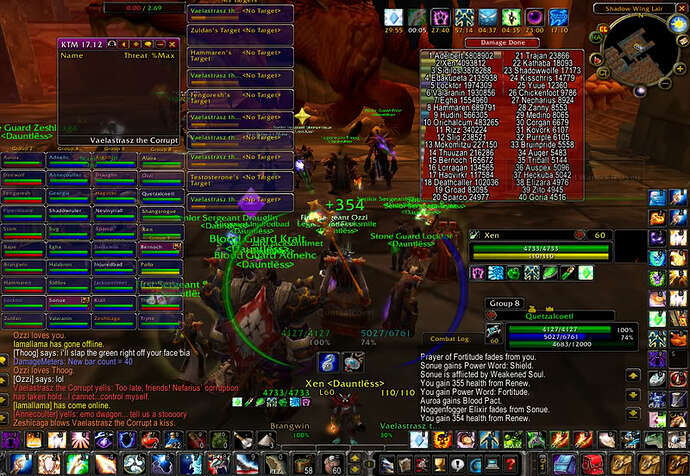 To be fair, the player opted into that insanity. That is a ton of mods overtop the vanilla UI. 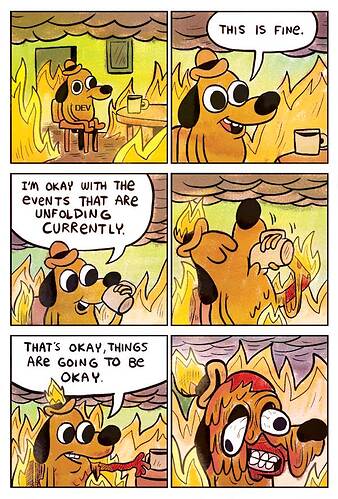 Im just curious why my meme of frustration is gone? It’s all good im on my way out the door anyway as soon as I hit level 1k. Im just glad I only started playing in Feb. All this bull hockey has really gotta piss off people rgats been wirh it from day 1. I also only spent 20 dollars on it. I dodged a bullet there. It was fun while it lasted. 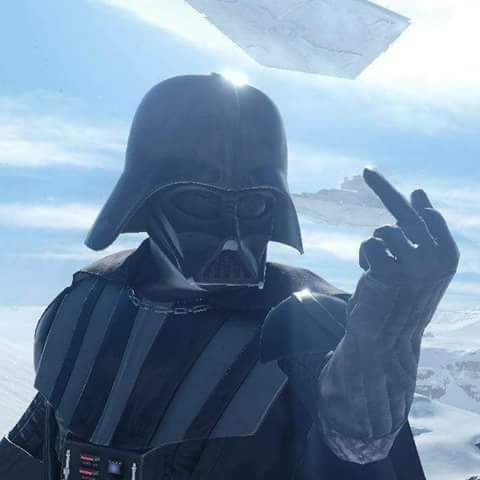 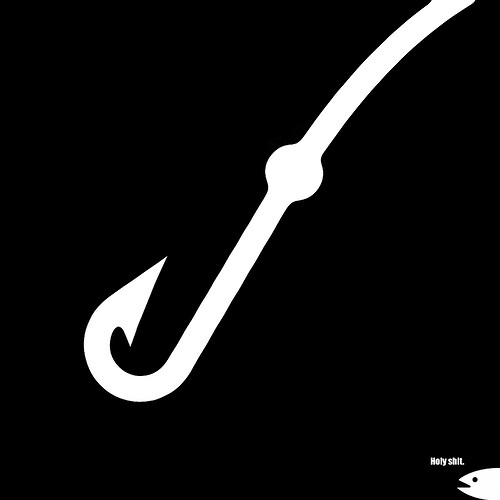 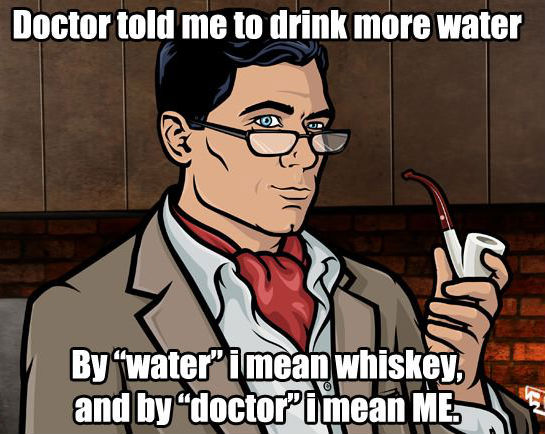 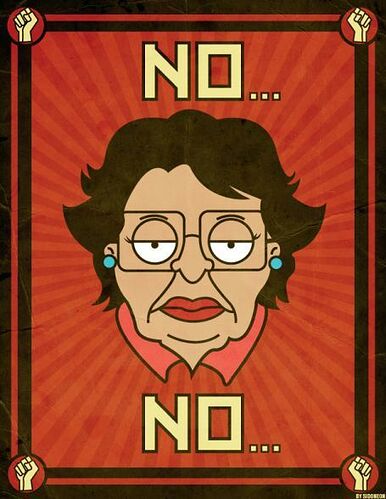 Where ideas for the new UI all started: 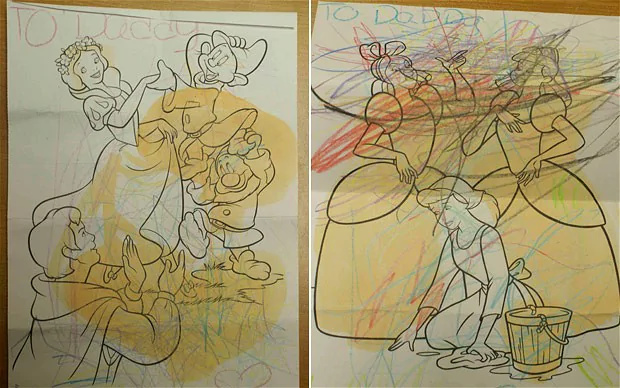 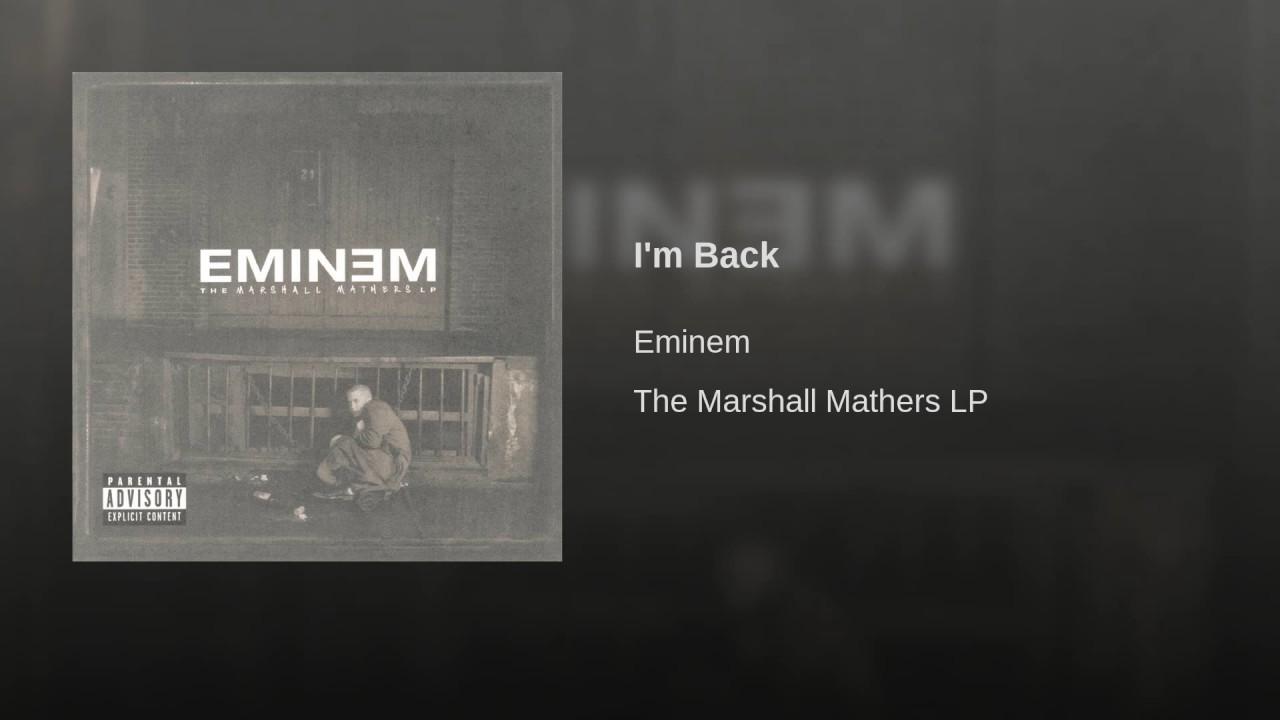 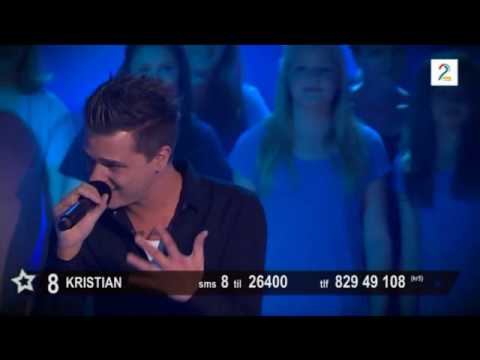 He won Norways got talents some years ago…