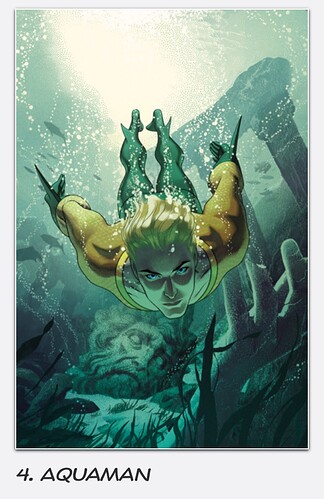 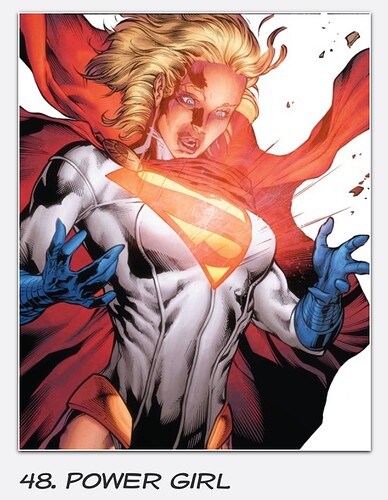 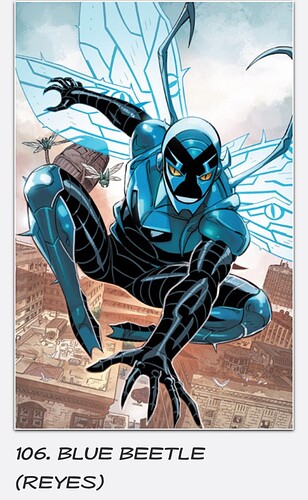 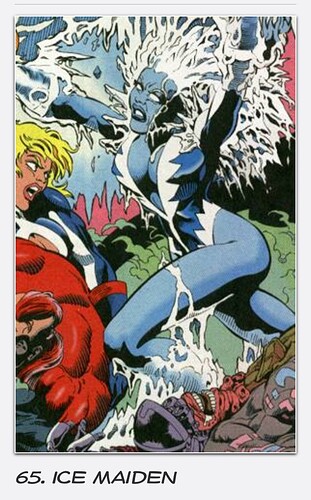 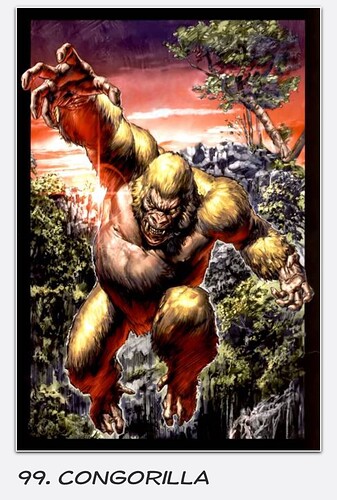 Lol just a joke, i didin’t know there was a gorilla in the Justice League and i saw it so was thinking of you and thought it was funny

Right on… I am out of likes so here ya go

Good one, Rikcymartins, I am out of likes too… 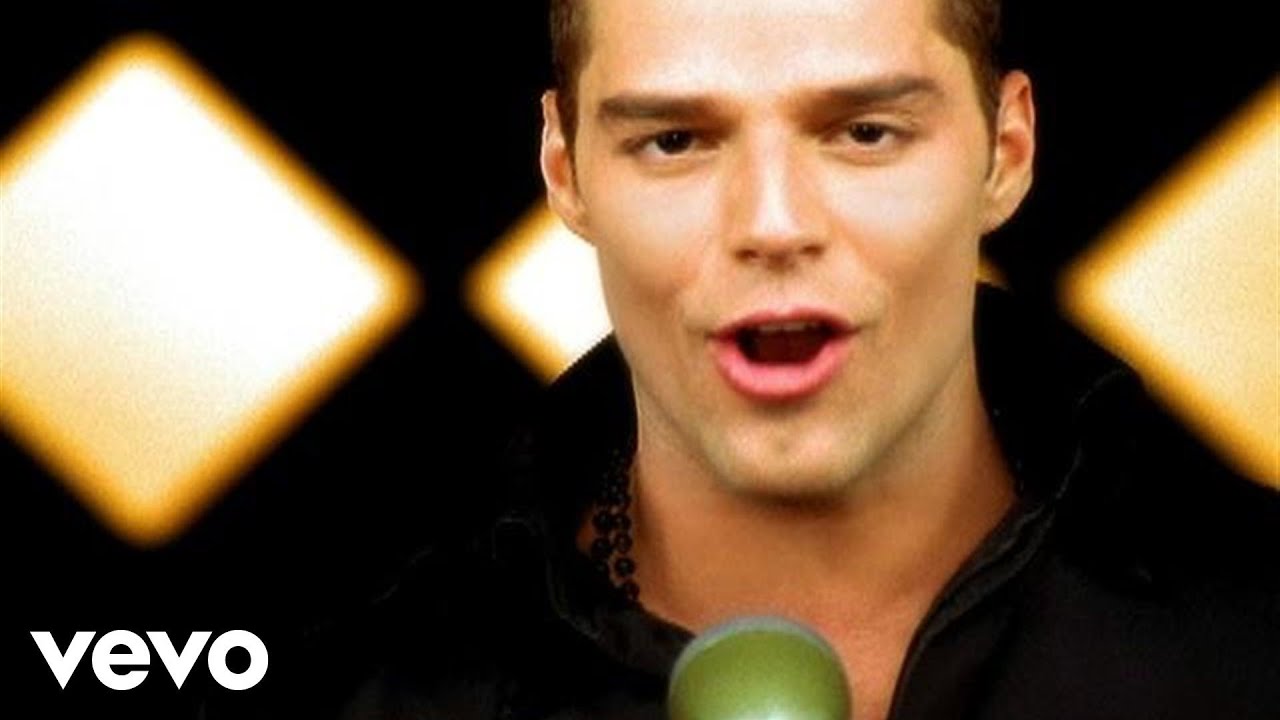 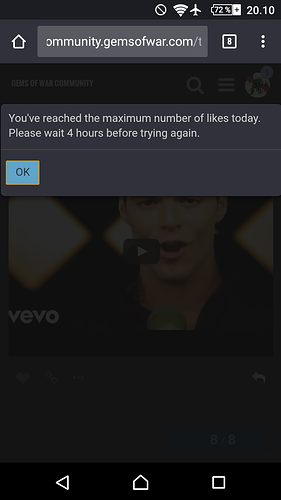 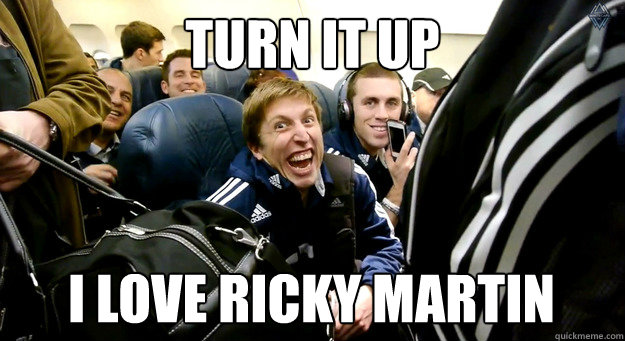 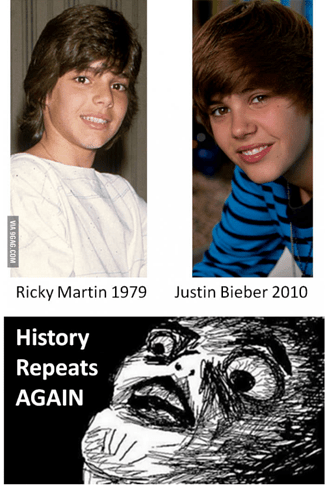 I would prefer it to be called Vangor