curious as to the maximum income level,i am at 774 per hour how high does it get?

I have 832/hour with no upgrades left. Checking for tributes often is what matters most, anyway.

Guess I’m at max then

I guess I’m not then

Is that because you have Zuul? I thought I was at max at 841.

No Zuul. All kingdoms maxed as far as possible though.
I’m on PS4, am wondering if the calculation is different for some odd reason.
Would I be surprised if it was? Nope

Hmmm… I just checked every kingdom and every one says not achievable yet except Karakoth because of Zuul. You have all vault troops at mythic perhaps?

Nope, none of them.

I have no idea then lol. Unless vip lv makes a difference but I don’t think so.

Yeah it is odd. VIP level shouldn’t make any difference.
Wondering if anyone else on PS4 has the same number.

Is kingdom stars the only thing that contributes to income gold per hr?

I thought so… but could be wrong.

Screen shot or I don’t believe it @Graeme.

841 here also i thought it was the max 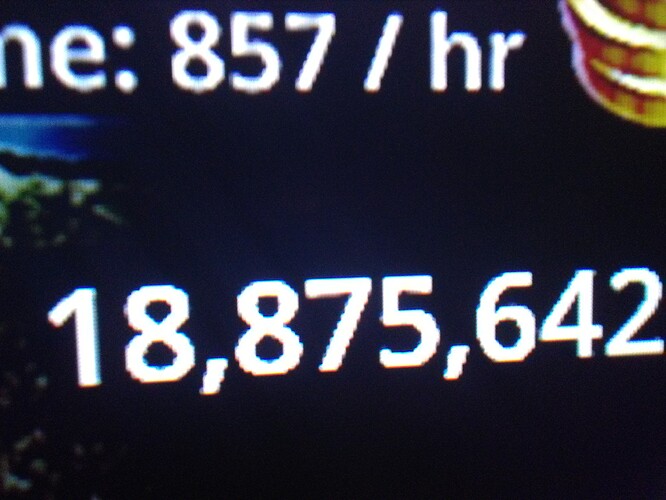 Now to figure out what I’m missing or did you have it done before the update?