Momentary (at this time till dev balanced out the slime) . Green Slime and Goblin Sharman would beat the Goblin combos very easily.

Yesterday I almost created this same topic reading the slime discussion and especially the dev comment.

Goblins are great as they are. And supposed to have low cost and extra turns. The fact they were not a problem pre-patch is enough indication they are okay.

If the situation is considered different now, it must be from the 07 related changes – and fix those. Both team and kingdom bonuses are IMHO more than questionable globally. So work on those. As a fast fix maruders or Z. could gain an extra trait “uncooperative” that inhibits the the team bonus or adds a negating debuff. Or the types might be reconsidered.

And if they are so much better than other cards indeed, start adjusting the other cards to reach the playable range. That is what serves diversity in the good way not nerfing the current winner – unless it’s out of hand played by AI that is definitely not the case for maruders, and those afreaid are welcome to scout ahead. (+ see my suggestion on cheaper scouting options to help out).

Or they backed out after scouting your all-Goblin setup, as many people are tired of fighting this combo.

Yeah that is probably what happened. I wasn’t aware that this team was used that much though since I didn’t bump into it that much myself. I thought it was fairly easy to beat for higher level players which is what I was trying to attract.

I’m mostly in agreement with Esoxnepa on this. I’ve been running a goblin team ever since the Goblin Rocket came out, and the team has only gotten better and better wit updates. I’m not complaining, particularly since I’ve spent so much time building them up and getting them all to lvl 15, but I understand that they’re hard to handle. Hard, but not impossible.

If the Goblin Shaman was turned into something other than Marauder, that would be a decent hit to my setup, considering the Goblin Rocket is a Construct. That’s as far as I would go in nerfing goblins, and would actually be a pretty big nerf in itself. It may even be overboard.

The other thing that can be done is rather than nerfing one team is releasing cards that can help counter goblins. There aren’t really any anti-marauder or anti-green cards out there that I can think of. Maybe next week we can see a card that helps defeat goblin teams like mine.

And finally, I’ll just go ahead and point out strategies for beating my goblin team, which is:

Mainly, remember that you have the advantage of strategy, whereas the AI follows a very predictable path. If you know what it’s going to do, you can easily sucker it into wasting turns.

My advice is that rather than having the game change to make a tough enemy weaker, focus on how to beat that enemy. Set up a special “anti-goblin” team if you need to. They only seem tougher than other teams because they work differently, not because they’re better. That means they have different weaknesses, so aim for those weaknesses.

Well said falcon4287, they really aren’t that hard to beat with several different kinds of team line ups, so you can even use the ones you prefer the most to take them out. Another good one for beating that team is to use something like Ragnagord where you can choose which mana color to deprive the goblins of.

They both had a 9 mana cost prior.

I could see Boar Rider being reverted, but Goblin Rocket can’t due to having fire link.

I think they are both still pretty great effect/mana wise considering their rarity, in any case a revert of their manacost would not make Gobs relevant in endgame, just a tad stronger in early/mid game.
What Goblins need to be relevant in endgame are more higher rarity troops with bigger cost+Impact spells to complement their base of efficient low rarity troops.
Nobend Brothers are pretty amazing imho, they should introduce more epic Goblins, and a legendary or two as well.

Nobend Brothers are pretty amazing imho, they should introduce more epic Goblins, and a legendary or two as well.

Wish granted. We have 2 goblins coming later this year (an epic + a legendary).

I hope they are better then goblin king

Nothing wrong with Goblin King, he lives on my green team for guild wars as a summoner.

That is awesome, looking forward to it. 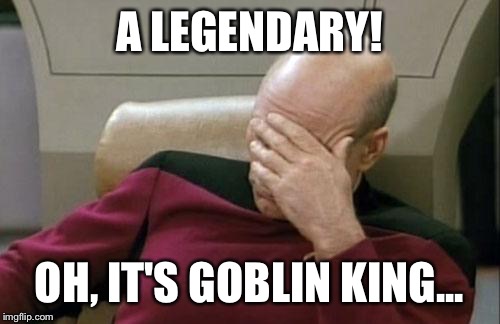 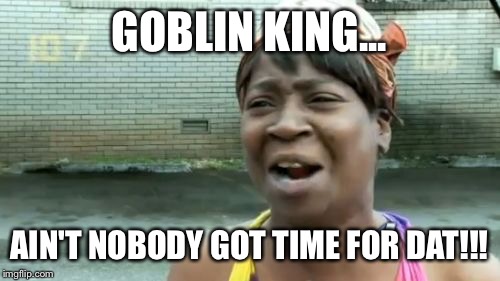 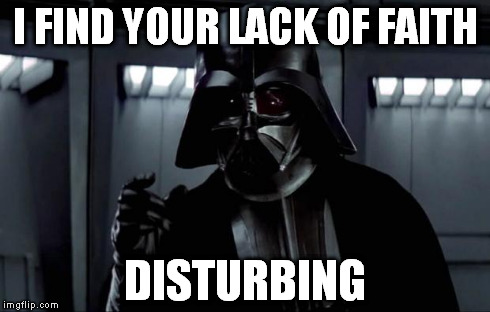 Speaking of Goblin King, it’s remind me of a comic I made a while ago. I just posted it on my thread.