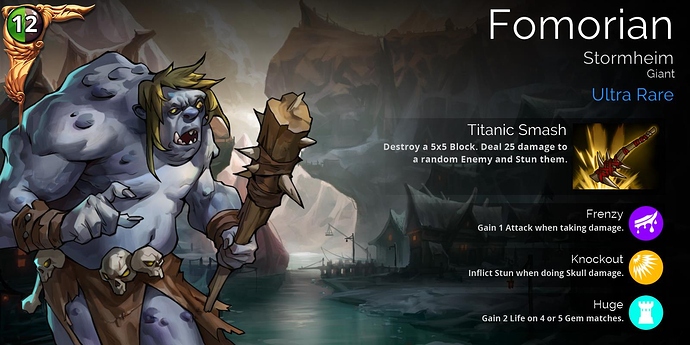 The Fomorian will be available this week for 300 Glory in the shop as well as in Event Chests, and will appear in Glory, Gem, and Guild chests in 3-4 weeks’ time.

am I the only one node seeing the pictures loading? 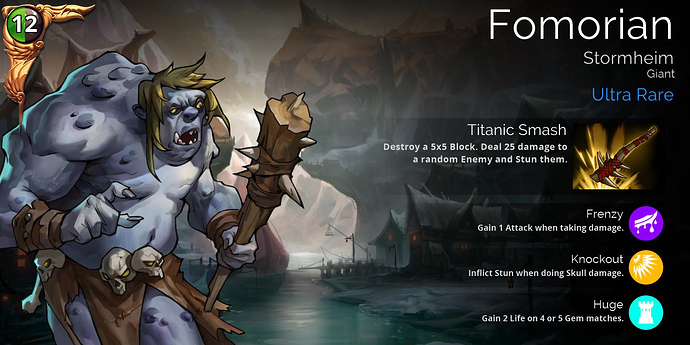 Erm…wtf is that THING supposed to be?

Who knows. It looks bad. Not impressed with the art on this one.

A giant taken from D&D, art could have been better but overall is right:

The godless Fomorians are the "most hideous and wicked of all giantkind.
They are hideously deformed and misshapen, but the random positioning of their sense organs gives them keen perception. Fomorians have no loyalty beyond those they fear and seek the enslavement of all creatures, particularly other fey.

Like everything in the fantasy world then that’s taken (a bit) from ancient myths.

That fomorian tho is taken a LOT from D&D and not so much from the irish mythology that actually dont even give a real description of them. 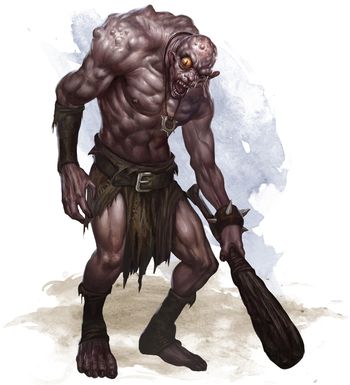 The face you make when the “artist” shades you grey and labels you a giant.

Kind of surprised I haven’t seen it brought up, but since we now seem to be getting ultra-rares instead of epics each week, the glory cost of arcane traitstones has effectively doubled, since you only get 1 per purchase instead of 2.

If I could understand them thinking the exchange rate was a little too good, this would still seem a bit too far in the other direction…Unless there’s a new source of glory they had to compensate for that I’m unaware of?

I barely PVP (with all the other modes to do?), spend all the glory I possibly can without feeling like a moron, and the amount I have continues to rise. Six digits.

Not to say that I am unconcerned about this - I went on a bit of a rant when they upped the cost of the Rare bundles earlier this year… until I did the math based on the rest of the contents of said bundles. The prices seem to be okay.

Also: we’re not really just getting Ultras. If we ignore every single event troop (which are all Epics and largely worthless, and Bounties’ are all Rare and worthless), counting backwards from this week we haaave…
Ultra
Ultra
Epic
Epic
Epic+Legendary
Epic
Ultra
Epic

I was more concerned with the traitstones than the troops, but I’d forgotten about Scarabi. If there are still going to be epics that’s not as bad.

Out of curiosity, how is it you’re earning so many thousands of glory per week?

(Getting somewhat offtopic but…)

The majority of it has to be tributes, I assume. Delves and delve events also get a decent amount, since a lvl8-10 chest can field 200-300 glory sometimes (highest I’ve gotten have been almost 500). Generally speaking, though, there’s too many sources for me to accurately count all of it. 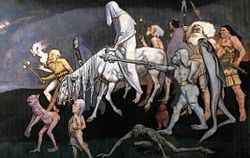