After receiving such lovely messages of support for my Campaign Guides/ Task Lists, I wanted to start a thread where I can share the ‘Upcoming Soulforge Weapons’ infographics that I make for the BDC. I’ve been sharing these on a few Discord Servers but I know not everyone uses Discord. I tend to make them for ones such as the first generation doomed weapons, armour stripping or ones that are popular because of how useful they are in a strong team.

I certainly don’t mind people asking if I’ve made one for x y or z weapon but I can’t make them for all weapons or I’d never get away from my PC!

I’ll post all the current ones in the comments and will keep this thread updated as I create new ones. If you have a question and don’t get a reply from me, I can usually be found posting Alpaca pictures in my Alliance’s Discord at: Black Dragon Court 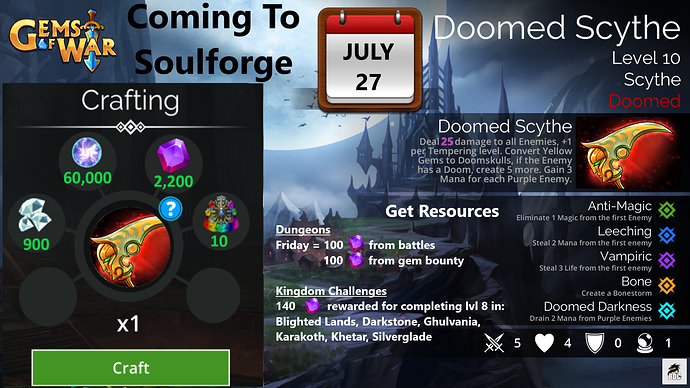 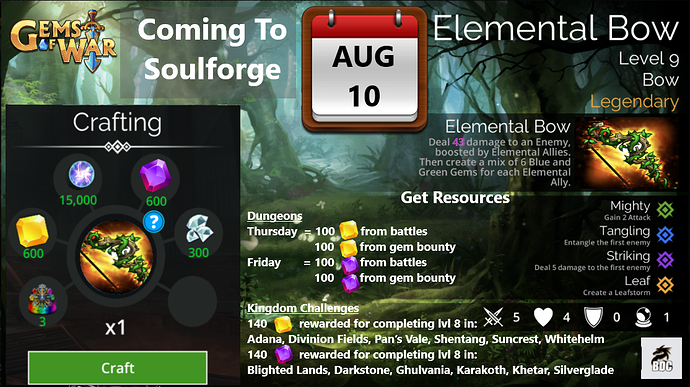 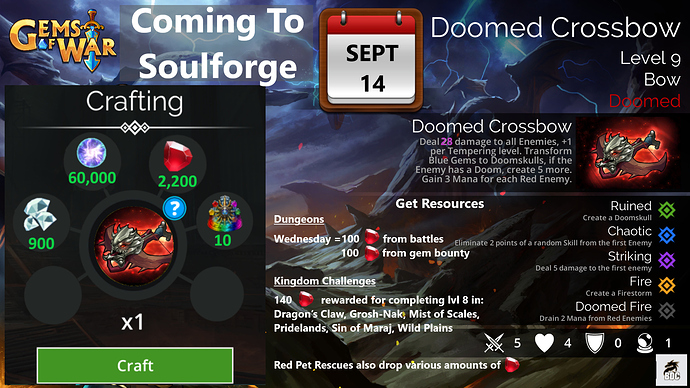 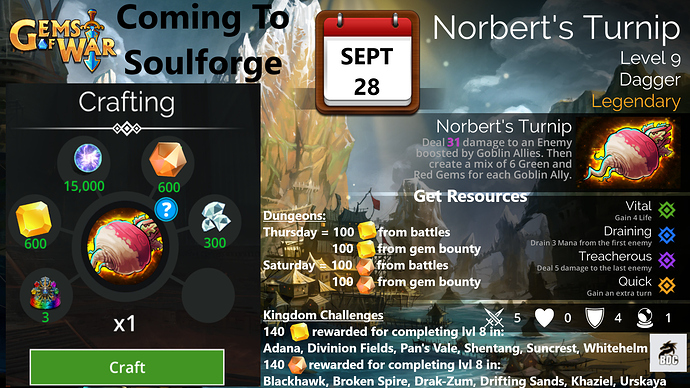 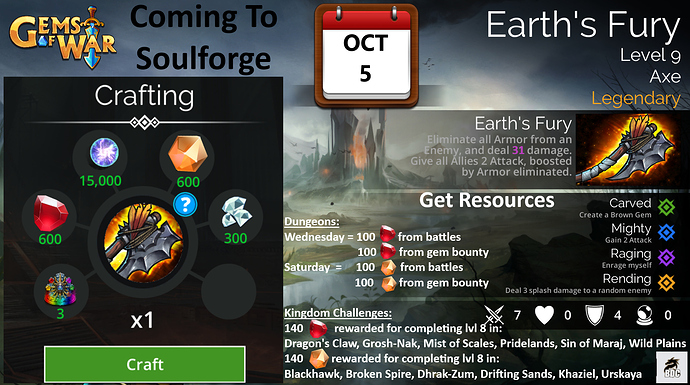 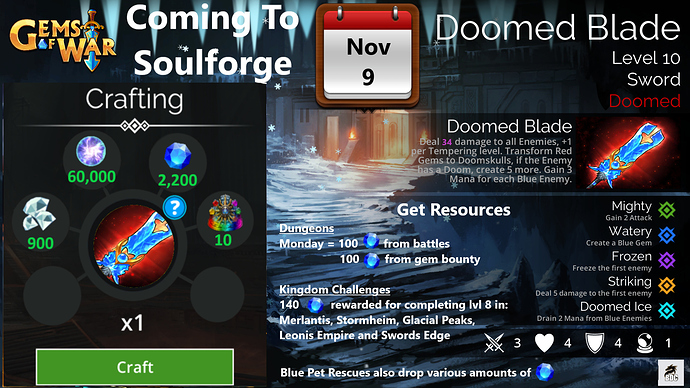 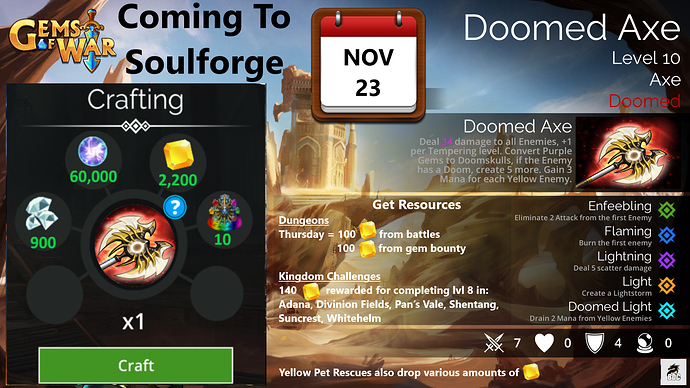