Just a new troop species that would have been a cool addition the the game: Insect.

So far we have:

Giant Spider: Now also count as an Insect, as well as Beast.

Kruarg The Dread: He is currently Deamon/Monster, could be changed to Insect/Monster. Legendary trait changed from Voracious(useless trait for a legendary) to Exoskeleton: All insect allies starts with Barrier. Kruarg The Dread also get the 5% devour chance to devour an enemy he is doing damage to, in his skill.

Night Terror: He is now Monster, let him count as Insect only. Mana cost goes up from 8 to 10. Monster Bond changed to, Insect Bond. Now is stealing 5 magic instead of 1 in his skill, also he do disease and poison the troop he attack. His trait Magic Spirit is changed to Fire Link.

Psion: Do now count as an Insect as well as Deamon. Steal enemy mana + disease them in his Legendary trait.

Rockworm: Now is an Insect and not a Monster. He could be the only common troop in the game that got Imprevious trait, changed with the Cunning trait. Great for new players.

Spiderswarm: Now is an Insect only, take away Beast. Gets 3 more magic to his skill, 2 more attack.

The Great Maw: Is now Insect as well as Monster.

Venoxia: Do now also count as Insect, as well as Dragon. Legendary trait changed to Poison or Disease a random enemy on 4-5 gem matches.

Webspinner: Is now Insect as well as Deamon.

Other possible troops that can be made Insect out of: Watcher, Chytzzzyy or what his name is.
What we need: New insects that is using Blue, Yellow manas. Dragonfly or Giant Butterflies look a like would be awesome.

Doon’t you dare touch my spiders, they are beautiful beasts, not dirty insects. (joking)

Those are too cute to be beasts… lol

@Eika
This is a good idea, so good I think in addition they should create an entire Kingdom out of it.

Thank you, thats a good idea from you as well an Insect kingdom. Maybe called Jeeper Creeper.

When you walk into an insect kingdom and you see a mountain, and that is actually a spider nest, time to grab a flamethrower. [quote=“Eika, post:5, topic:15620”]
Maybe called Jeeper Creeper.
[/quote]

How about naming it insectum.

I was thinking a little of the movie called Mimic, it still creeps me out today, it came out in 1997 and is quite an underrated movie. However the creature there, could actually have been the future insect mythic, something look alike. You must watch the movie with light off.

Del Toro was unhappy with the film as released, especially because he did not succeed in obtaining a final cut of the film; however, his director’s cut version was finally released in 2011.(Make sure you watch the director’s cut, maybe u have already seen it.)

What I thought to say was that, Insectum is a good name for insect kingdom, but some insects like the one we see in the Movie, is very intelligent, almost half human/insect. It would be cool if there would come some troops from let us say from a new insect kingdom that looked cross human/insect, but more insect than human. Hard to explain it, but I think the art would have been so cool, also maybe a new status effect could come later. I better stop before I go to far…it’s late.

But what about an old village/palace Kingdom were insects has taken over mankind, and been intelligent. Great to have a kingdom with a taste of latin in it, I would keep Insectum, but I also would have added Regis, which means palace, so ‘Insectum Regis’, sounds quite nice.

(enter mimic joke here.) Weevil underwood will be pleased when he gets a kingdom based on insects. (yugioh reference.) 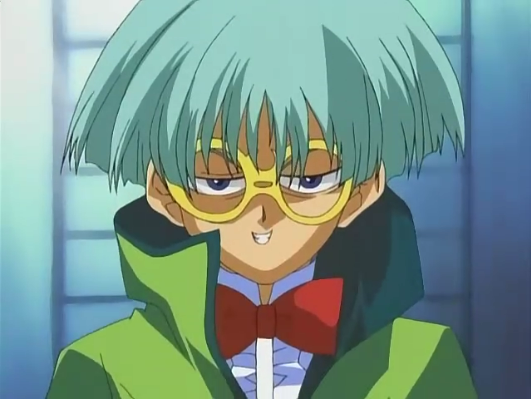 Weevil Underwood, known as Insector Haga in the manga and Japanese version, develops into a rival and becomes jealous of Yugi Muto. He displays an adoration for insects, and as such his Deck is based on Insect-Type monsters. Weevil's character design...

A Manga is always welcomed on the board, especially Weevil.

Mmmm no thanks to new troop types… to me there are already too many types, feels like that identity part was lost a bit…