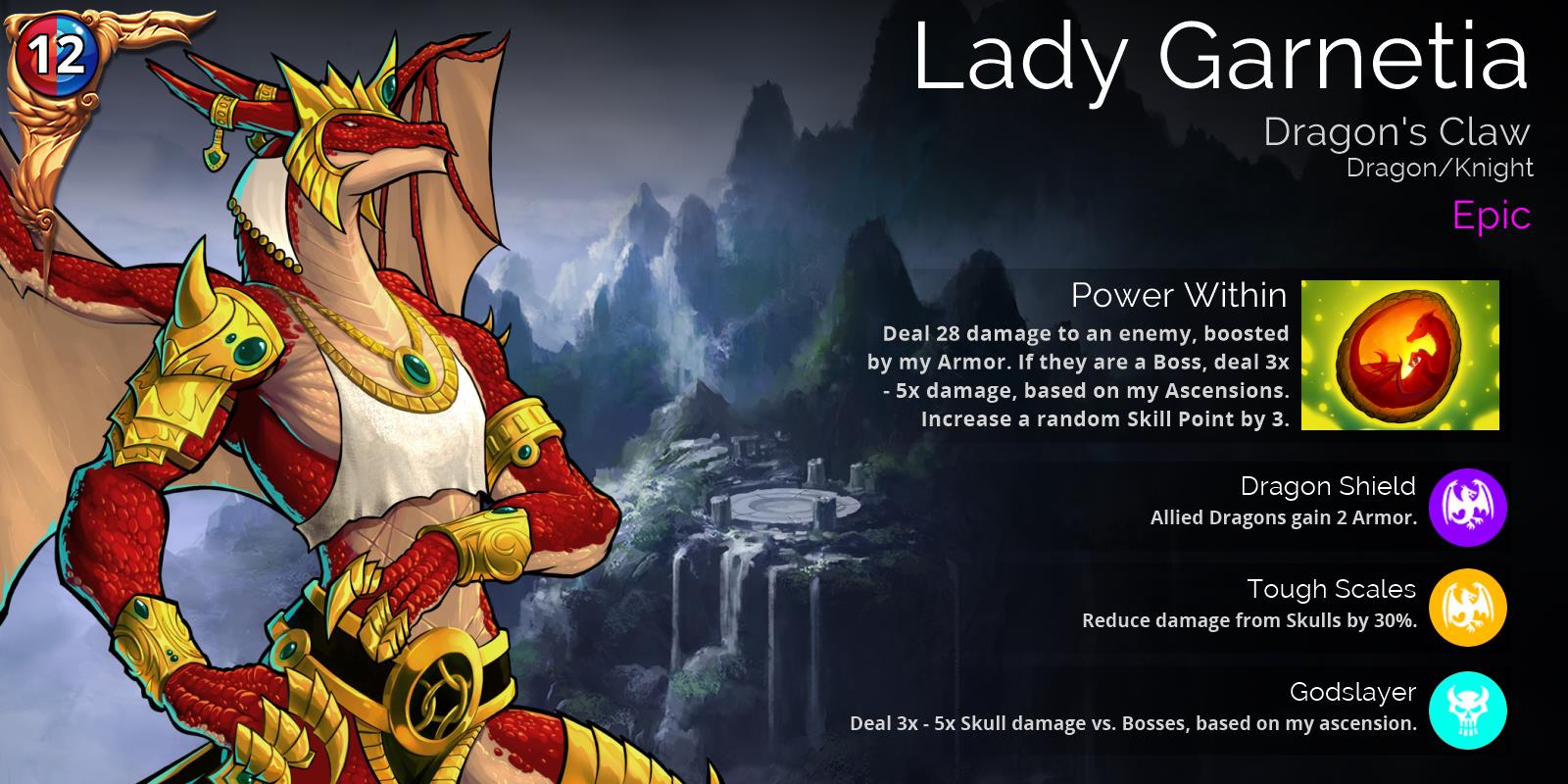 Lady Garnetia will be available in the Raid Boss Shop, and will appear in Glory, Gem, Guild, and VIP chests in 3-4 weeks’ time. 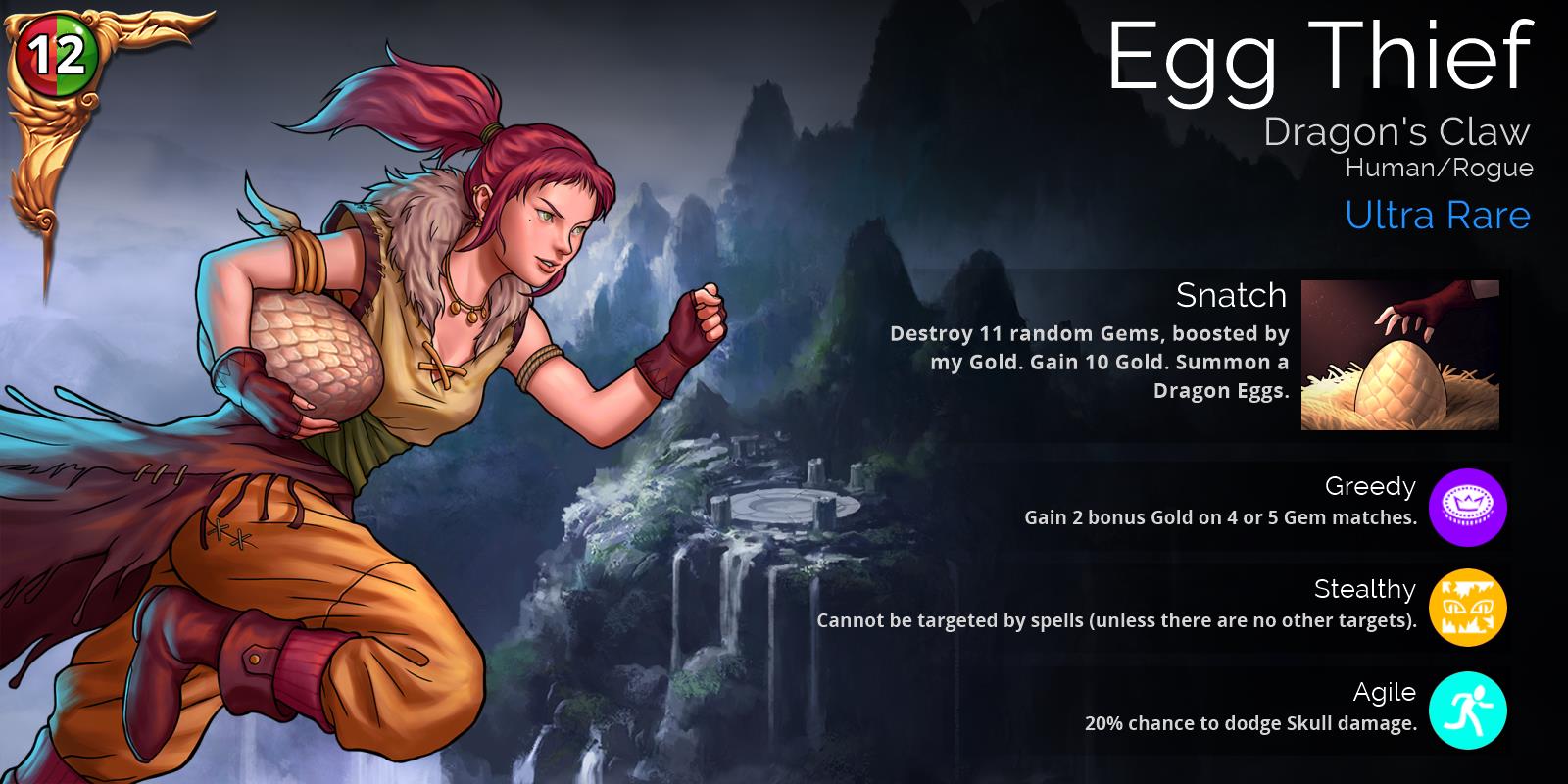 The Egg Thief will be available this week for 300 Glory in the shop as well as in Event Chests, and will appear in Glory, Gem, and Guild chests in 3-4 weeks’ time. 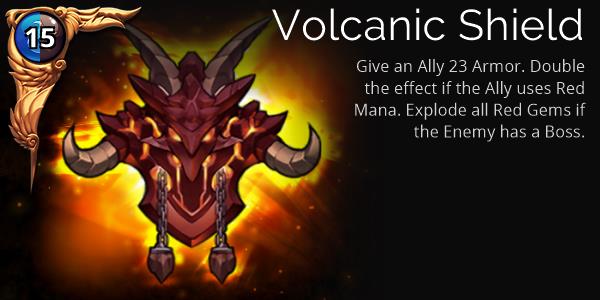 Get Egg Thief. You need her for the Skeleton Key team, which is one of the cheaper meta teams to assemble.

We don’t have Thief Class (Skeleton Key) right now. But this weeks Class Event might be Thief Class - idk for now.
It looks like tbh.

Thief is good lubricant for the team but not absolutely vital. It’s a good enough team it works even if you’ve got missing pieces. (And some of Thief’s important talents are on other classes.)

But… no Thief no Skeleton Key - or am I missing something?

And if you don’t get Egg Thief this week because you want to wait until Thief,…

No, no, no. Wasn’t meant like this (see above). Egg Thief already on Legendary, getting it to Mythic later this week.

It’s cool and all that the money team gives a fast and strong option to early-game players, but man is it mindless. It’s kinda bad that such a vapid team is as good as it is, goes against having beginners actually learn how to play the game.

(As someone who likes to experiment in pvp, I do like when people have it as their defense though, as it serves as a good gatekeeper. If my team isn’t fast enough to keep up with the gold team, then it isn’t good enough.)