Just dropping by to give you a daily update on some things we’ve been working on. Today I was actually going to work on issues related to one-troop defenses, but due to the way my scheduling has panned out, my day got broken up a bit, and it was more practical to switch to a task involving finishing off some guild wars ranking/bracketing issues to a point where we could deploy them for next week.

TL;DR: We’ve got some new guild war bracket calculations going out next week, that should appear to be a lot more fair at the top end of the the table.

Anyway… here goes the long version, for those interested…

The Problem from Players’ Point of View
There were a number of cases - particularly a few at the top of the table where Guild A would finish with more points than Guild B, but then drop a bracket while Guild B stayed in place. To the human eye that seems weird, obviously… but there were good reasons & intentions for writing the system the way it was done, which I’ll explain below… I’m sure many of you will disagree with me, but I’ll list some of our reasoning behind it.

The Problem from the Devs’ Point of View
Well, your problems are really OUR problems… so everything above counts for us too, BUT we also had two extra considerations:

Why this wasn’t a Trivial Problem
So… It’s pretty simple to look at almost any series of patterns with the awesome supercomputers in our heads, see things, and say "Why don’t you just…"
It’s a whole lot different story to write code that grasps that big concept and gets it 100% correct including all of the wacky obscure corner-cases that can happen
To top that off, every solution to a complex problem has trade-offs.

Here are a couple of potential solutions, and the problems we see:
Q. Why don’t you just rank on points?
A. Because it would cause teams to intentionally lose really hard one week, drop a bunch of brackets, then WIN really hard to rocket up into bracket #1 the following week. The reason for that is the “value” of a point is highly dependent on the opponents you face.

Q. Why don’t you just pick the teams with lower points in a group to demote, and the teams with higher points to promote?
A. Because figuring out what to do with NEW teams, or teams that SKIP a week is really difficult, and we didn’t have enough data on this to make a call whether it was a good idea or a bad idea (for the record we’ve gone with a related solution to this one, now that we have a better idea its effect)

There were a bunch of other suggestions I’ve read, and probably lots I missed. These were just a couple. Honestly, most of them probably came up in our meetings, and EVERY one has trade-offs and potential flaws.

What are we switching to?
We’re switching to a simpler system. Simpler solutions are almost always better… they tend to have less exploits, and are easier to maintain. It still has a couple of trade-offs, which I will mention below.
Basically, at end of every week, each bracket will attempt to do the following:

That is a little different in the top 3 brackets (because we wanted to make bracket 1 a big deal):

Now that IS JUST A STARTING POINT, and here is where the tradeoffs begin to happen:

Now because we need to insert those guilds into the system, that means the whole 1/2/3-promote, 8/9/10-demote thing will become more volatile as we move further down the rankings… for example if 5 returning guilds insert above you, you could finish 6th and still end up dropping a bracket.

That’s the big trade-off here really… extra volatility for lower guilds. But we’ve seen guilds returning every week at the top of the table, so we can’t argue with the data. Top guilds should see it running pretty smoothly.

The other tradeoff is, of course, now it’s slower to climb back to where you were if you skip some weeks and drop a bunch of brackets… so if your guild is serious about guild wars, my suggestion is that you’re better off joining the GW and getting 0 points, than just not registering and potentially falling quite a few brackets down.

51 Likes
Had a question on GW
How are brackets decided (bug?)
Apply the same metric to GW Bracket winners and losers
Question about GW promotion and demotion
We are in the wrong brackets since reset of Guild Wars!
madking May 31, 2017, 6:38am #2

Thanks for changing this for better clarification!

this makes sense and i think would work for most people, particularly the more active and vocal crowd.

agreed that new guilds entering and guilds skipping weeks is going to make things volatile, particularly in the bottom 25th percentile. this is something i personally hadn’t appreciated and i’m glad you brought it up as i found it both interesting and enlightening.

How many brackets are there?

Thank you @Sirrian this has made me very happy. I was taking a break from the game and going to do my battles on Sunday but now that I know I will be properly rewarded for my work I actually feel like doing them now.

How many brackets are there?

Appeasing the vocal minority isn’t always the most appropriate course of action either.

I’d be interested in a Bracketing system that takes Strength of Schedule into effect.

Anonymous played 143 of 150 matches. We received 138 victories against Match Masters today (winning 96.5% of our matches played).

Having a tabulation of the difficulty of opponent you face should factor into Guild Wars.

They do it for the (NFL) National Football League (an American sport; I would understand if our Australian counterparts may not understand that sport- but here’s a website that they may be able to glean something from: 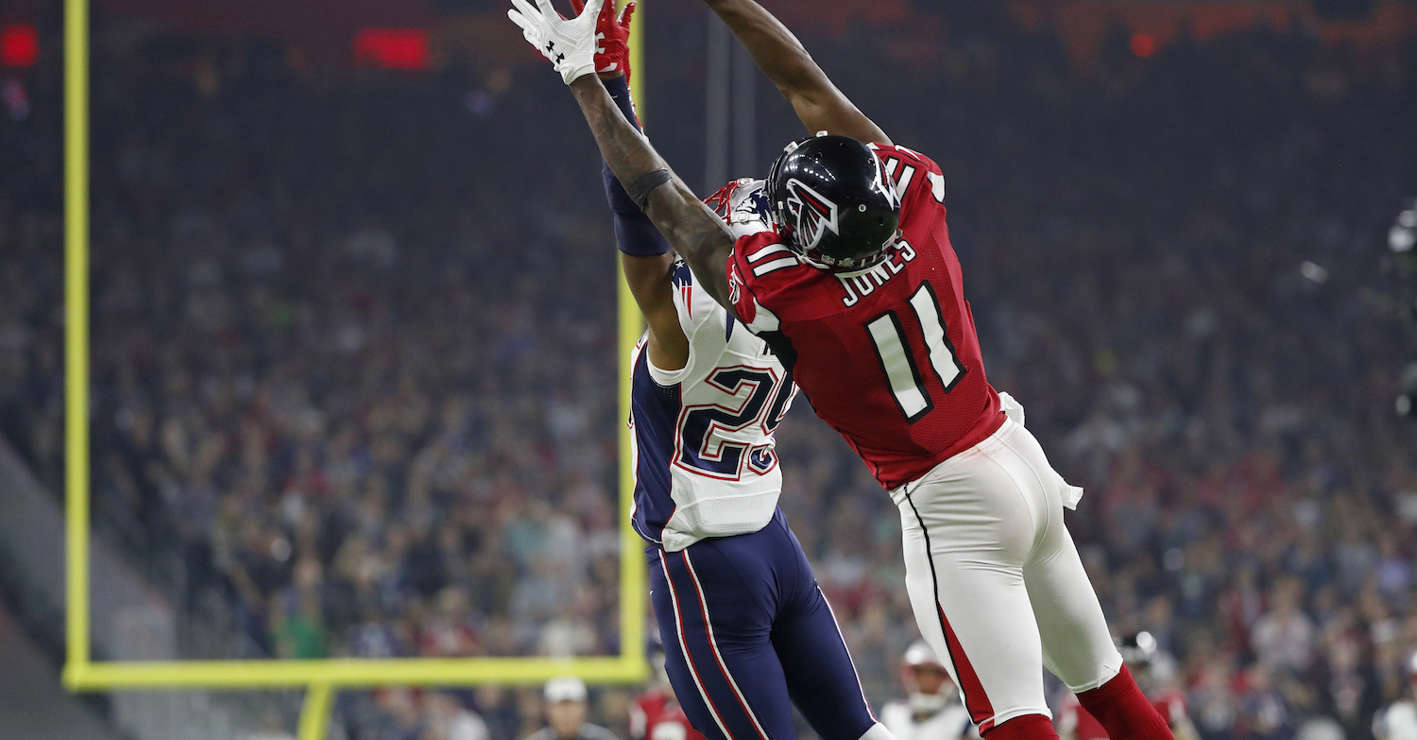 The NFL's procedures for breaking ties for postseason playoffs.

oh, and before.anyone asks I’m not implying we used the SAME calculation as the week 1 placements… it was basing off of score & trying to standardize the score based on perceived quality of guilds & their opponents… we spent 4 weeks modifying this to get it right, and made some headway, but it just wasn’t getting to the point where we were happy with it)

Am i reading this right? so basically the guilds that got demoted every other week from bracket one was because the system was judging them not worthy (not enough “quality”) to stay in bracket one even if they fought much better than some others?
I just look forward the new update because this very part was supposed to be an atomic bomb even when you coded it

@Sirrian, thank you very, very much for the explanation. I know sometimes it can be hard to explain the logic behind things but it makes us all feel better when you try. Some might not like how you did it but we all appreciate the effort and information.

Wait, I just noticed something.

It would need to require the bottom 3 of B1 to move down.

Each week B1 grows by one team. Simple!

Wait, I just noticed something.

It would need to require the bottom 3 of B1 to move down.

i guess it will move up just 1 bracket. but the problem will repeat in the following bracket.
Yeah that part should change.
What if instead moving 2 brackets, letting guilds move just 1 bracket max each week?

top 2 from each bracket go up, worst 2 go down. every bracket works the same but the first bracket where there won’t be any top 2 promotions.

Thanks @Sirrian ! This seems like an excellent solution, and it’s now also very clear to players what they can do to move up towards the better rewards! Really liking this change!

Q. Why don’t you just rank on points?
A. Because it would cause teams to intentionally lose really hard one week, drop a bunch of brackets, then WIN really hard to rocket up into bracket #1 the following week. The reason for that is the “value” of a point is highly dependent on the opponents you face.

You do realize that you could’ve easily prevented that behaviour by just adding a GW points score modifier based on bracket number, right?

But again, awesome to see this change!

You do realize that you could’ve easily prevented that behaviour by just adding a GW points score modifier based on bracket number, right?

Actually that’s what we’re currently doing (modifiers are a bit different to yours though), and it doesn’t work