I have been slowly and painfully making my way through the PVP bonuses/events this week by pitting my Dwarven offense team against whatever Dwarven defense teams I can find. As I’m sure you all know by now, nothing is more tedious that trying to take out a Dwarf team with another Dwarf team.

However, I just had a battle that went beyond tedious to unbearable. My Dwarven offense team (Dwarven Gate, Apothecary, Lady Ironbeard and Runesmith) took on a Dwarven defense team that was comprised of 3 Dwarven Gates and 1 Valkyrie. To me it looked easy and was worth 3 trophies, so I gladly started the battle…

…and found out rather quickly I had made a terrible mistake. See, with 3+ Dwarven Gates, the spell can potentially continuously loop…which is exactly what the AI did to me. Valkyrie quickly filled up the first 2 Dwarven Gates, and then one cast its spell. The next turn, the second one cast its spell, which gave the first Gate 5 mana and filled up the third gate (which had 5 mana already from the first cast). Then, the third one went off and well…you see where this is heading. With the gates constantly casting and barriering, I was stuck at a stand still. Sure, I wan’t getting damaged, but I in turn could not cause damage either. After 20 minutes, I retreated and called it a day.

Has anyone figured out a good counter for this team yet? Obviously, Famine or any other mana drainer would make the most sense, but none of the mana drainers out there are Dwarfs. Thanks in advance! 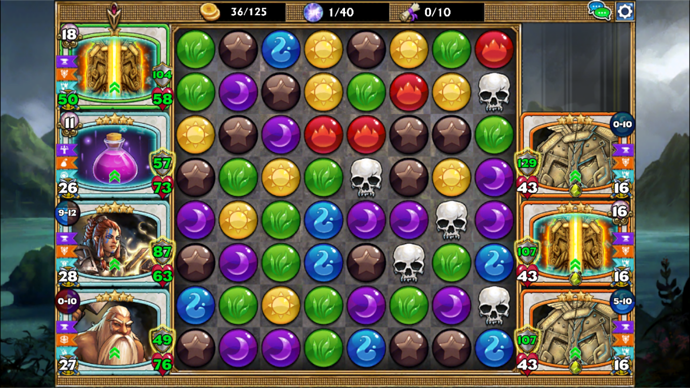 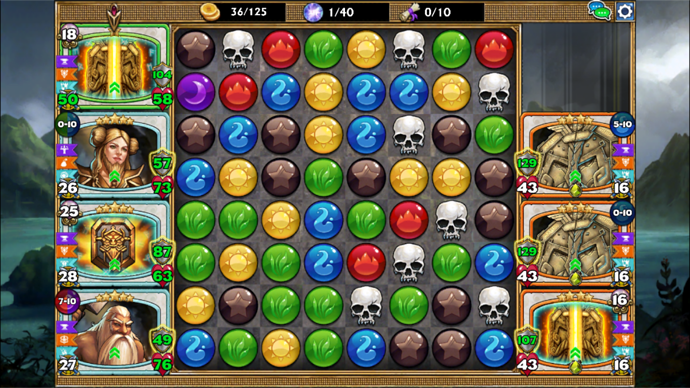 I haven’t seen that myself yet, but a looping team with traited Kraken (like Green Seer, Giant Spider, Kraken, Kraken) would work, I think. One 4-match with Kraken will pop all the barriers, and none of those troops are immune to devour. If you like looping, you can just keep going once you get started, doing multiples of 6 damage every time you cast Seer or Spider. They’ve got no freeze or mana-drain to stop your looping, so it should be an easy win.

If you don’t have traited Kraken, any standard looping team will get it done.

Kraken is a good idea, especially if paired with Hellcat and Alchemist. I’ve been trying to find a full Dwarven team that can counter (so I can get the extra gold per PVP while also working on the snotstone weekly event) but I haven’t been able to find a good combo to counter it yet that is all Dwarf. If I get the new Dwarf king card, he might be good, but until then I think I maybe just pull out my Kraken team the next time I come across this team.

As you say, the dwarf teams are going to be slow, so I’d rather win two battles with a fast team than win one battle with a dwarf team. You’ll not only earn more gold overall, but more trophies and traitstones, too.

Hellcat and Alchemist aren’t a great combo with Kraken, since all the extra mana that they create won’t go anywhere. If you’re using those two, Goblin Rocket would be a better idea, since he’ll also be able to pop barriers with explosion and splash damage while also giving an extra turn.

My main gold collecting team is Merchant Prince (changes with events accordingly), Hellcat, Alchemist and Kraken. You are right, there is a lot of mana wasted, however Hellcat + Alchemist + Kraken work wonders together. Most of the time I don’t need the extra mana because the other team is dead in one or two turns. Green Seer + Spider + Kraken are also fantastic, however with that bunch I miss the extra gold. There are trade off either way.

I still wish I could find a good Dwarven counter team, it is going to bug me haha ;).

I guess I don’t see the synergy of those 3. Are you just using Kraken to gradually wear them down while the others loop? If I’m using Hellcat/Alchemist, I’m using red and yellow troops with synergy, like Moloch, Goblin Rocket or Gard, so that I can use more of the mana I generate.

How did nobody … fine. I got this. 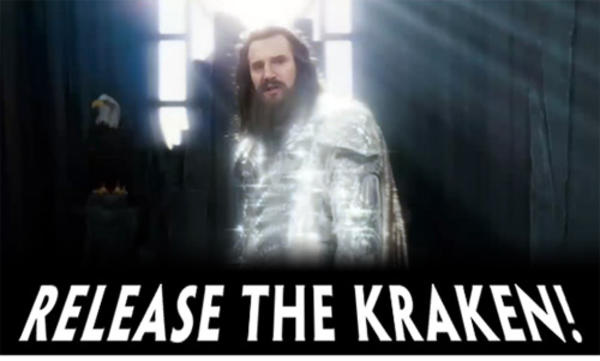 Use a true damage team like Dwarf Gatex2/Valk/Tesla or Crimson Bat or EK.

Yes, that is typically what I do when I use that team. With weekly events I don’t bring it out nearly as much, but essentially I loop Hellcat/Alchemist while Kraken adds a bit more damage so the whittling down takes a lot less time. I am still hoping for a 150% gold troop (such as Phraos-Ra with souls) and then my gold collecting team would be perfect!

If you’re after a dwarven team then no, but the team I use against this is Gorgotha/Krystenax/TDS/Krystenax

Initially, I was after a Dwarven team, but has determined that that is a lost cause. Good team idea, thanks for the tip!

I don’t know why anyone your level would use a Dwarf team.

If you use any fast kill team then you finish three battles in the time it takes your dwarf team to finish one.
Three battles is more money than one ^^ - even with the event bonus gold. And it’s three times more points for the pest control event.

Nothing speaks for this +gold event. Unless you have Stonehammer… a team with that wiped the floor with my 3x Krys +TDS team which usually kills the opponent team fast.

You make a very good point, but typically I like the challenge of trying to utilize all the event bonuses every week because it creates an extra challenge. This one baffled me though, so I thought I’d see if anyone else had figured something out.

I do have Stonehammer, but I don’t have him traited out yet. Maybe someday haha!