the best approach is to spree as fast as you can since vk are quite valued thingies. Gold, soul and glory can be gained with other means

That is my conclution, eventho still early to know for sure.

well vip is another topic

Also, while Gnome-a-Palooza is active, all gold earned from battles is doubled. 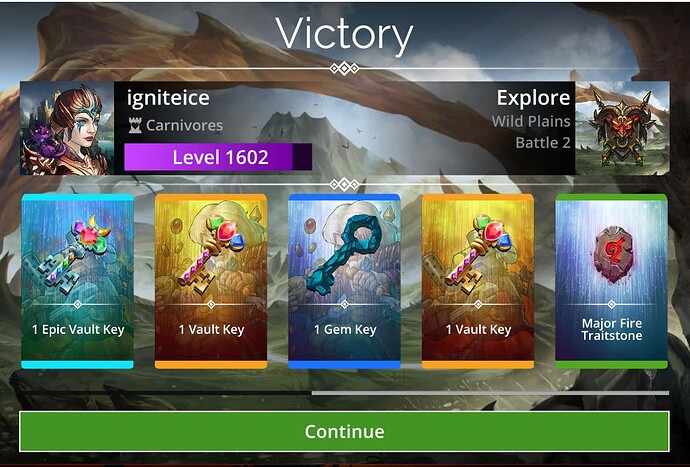 Well okay the gem key was…

I made less than the 60k gold from a regular max-gold treasure gnome (53,927, to be exact) from my first GAP, which really sucks.

Killed 250 gnomes, so about 4.166etc… battles per minute, and it seems I was throttled quite hard anyway.

16 Vault Keys still makes them worth it overall, but man — feels bad to walk away after a Palooza with so little gold. 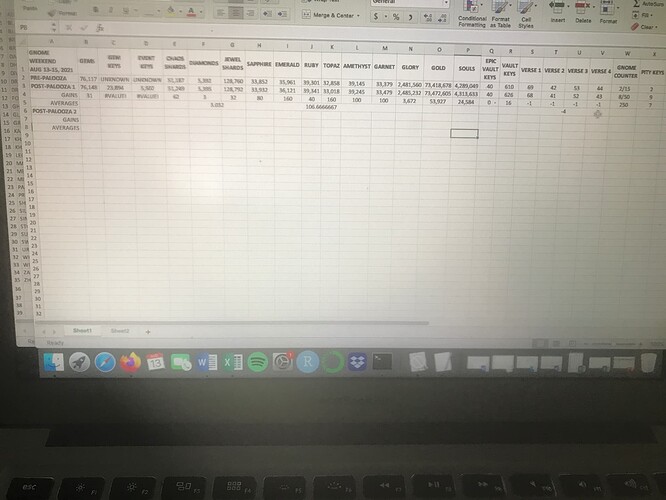 (Sorry for the poor picture quality. Also realize that, if I continue to collect data, tributes will skew gold, souls, glory, gems, and pet rescues along with other incidental battles I won’t be controlling for might also skew some other columns)

EDIT: I did my math wrong — I average about 200 gnomes dead a Palooza, not 250. So, probs gonna switch the the Sister Superior version to get back into the faster clears because why not if the other rewards will be nerfed no matter how I play

Even doing level 12 explores during Gnome-a-Palooza, using my Slayer(Fireblade)+Zuulgoth team, I still get reduced rewards, because the battles are less than a minute long. So there is really no point at all in doing anything but trying to spam as many fights as possible to get just plain vault keys and ignore the reduced rewards.

This change gutted legit players. I can understand if you don’t want players blowing through gnomes for maximum rewards, but when I’m doing Level 12 Explores during GAP using a legit team, I shouldn’t have my rewards penalized at all.

Okay that’s a bad example too, that fight took way longer and two gnomes even got casts off (but didn’t run away). 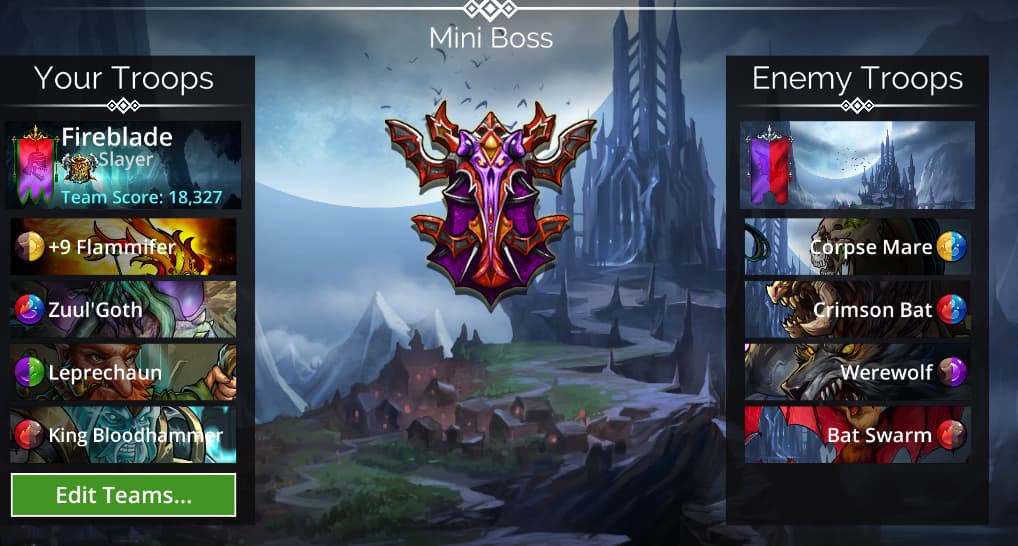 Okay… well, let’s try this again, I had two Mech gnomes in there immune to fire. Whoops, I forgot to set my Slayer talent to Firestorm. DOH! Okay, now the fights are way faster. BEHOLD, MY REWARDS:

I’ve noticed an interesting bug – sometimes, you can’t scroll to the left to see the rest of the rewards. It gets stuck. I can only hit continue.

That last one looks like normal rewards, they just suck.

TOO MANY SOUL GNOMES!!

holy i want those soul gnomes. and i mean it oO 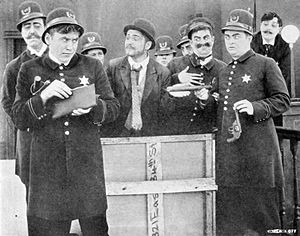 The Keystone Cops (often spelled "Keystone Kops") are fictional, humorously incompetent policemen featured in silent film slapstick comedies produced by Mack Sennett for his Keystone Film Company between 1912 and 1917. The idea for the Keystone Cops came from Hank Mann, and they were named for the Keystone studio, the film production company founded in 1912 by Sennett. Their first film was Hoffmeyer's Legacy (1912), with Mann playing the part of police chief Tehiezel, but their popularity stemme...

If there ever was a dev studio modeled after these cops, we found it.

Haha…that was shown on purpose. Brag all about it, @igniteice

Then along with this adjustment, either add more mana cost for the gnomes or decrease the chance of them running away.

Loading is a big factor on speed. 1) So the most efficient way is to change your physical location close to GoW server. 2) get a gamers router with gigabit speed or use 5g connection on mobile (means upgrade your device)

After doing a couple GAPs myself and looking here on the forums, my suggestion to ALL players, regardless of how new/old you are, do battles as quickly as possible. GAP is no longer a mass-resource flow; it is a VK grind. You are going for VKs ONLY - doing significantly slower battles for more significant resource rewards does not outweigh what you would get from a bunch more VKs.

Verse 1 Gnome really have a crush on me.

This is downright embarrassing and pathetic. I’m becoming more solidified in my choice to finally walk away from the game. Even Explore 12s you are getting punished.