Gnoll in the Family

New Epic Troop: Bullygnoll Bullygnoll will be available this week for 400 Glory in the shop as well as in Event Chests, and will appear in Glory, Gem, and Guild chests in 3-4 weeks’ time. New Doomed Weapon: Doomed Maul This week it will be available in both the Tower of Doom shop, and in…

Another lame spell with 50% chance of failing and thus making the troop 100% inviable.

Put him in GW defense on red day and it won’t matter who he hits.

At least it is consistent with the rest of the Gnolls, if not with the Guardians.

It’s almost like the devs taunt us when we ask for language consistency. 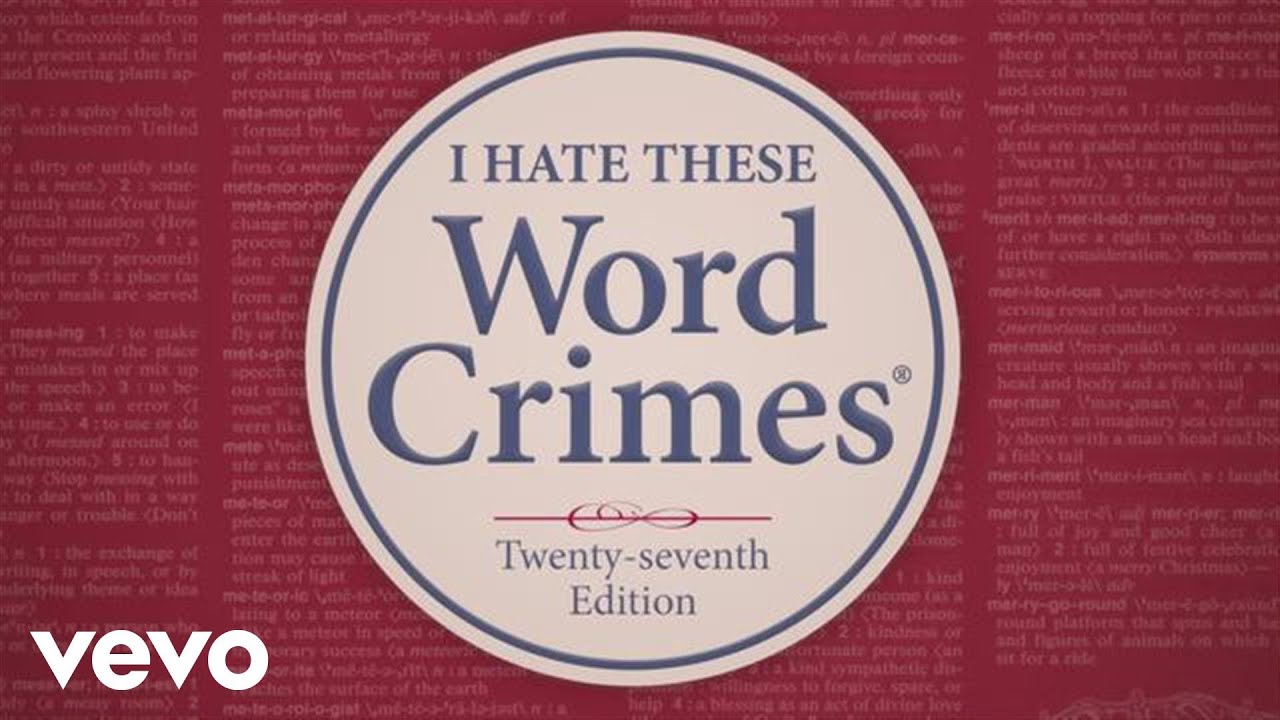 It’s time to make a team with Queen Moonclaw and test gnoll summoning.

That actually shouldnt change. It should still be the same 3 gnolls it summoned before because of the way the spell works.

It should still be the same 3 gnolls it summoned before because of the way the spell works.

There is no gnoll troop type. It is directly coded for 3 specific troops.

There is no gnoll troop type. It is directly coded for 3 specific troops.

I see. So we should wait for another 5 new gnolls to have the spell updated.

I think you meant another troop that was gnoll and void.

With the new guardians, I think it is time for gnolls to get buffed. Either they should do more when they kill an enemy, do more damage, or a bonus if they do hit a random troop. 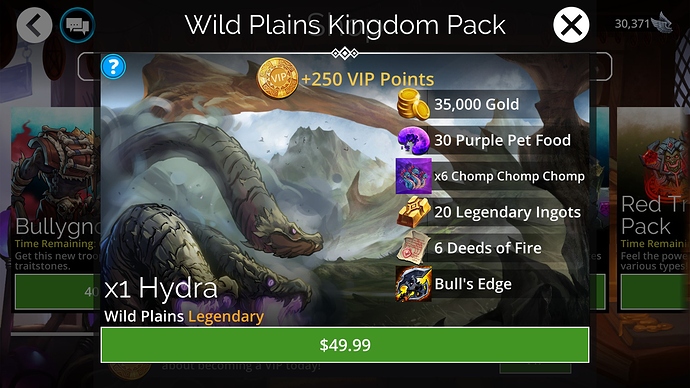 That’s in the spoiler area of Taran’s World with a release date of “placeholder”.

Devs, can you lock this stuff down at all?

There is no gnoll troop type.

All part of the feline’s insidious opression. We have thousands of feline troops and pets, their conspiracy against the doggos goes unchecked among the developer’s ranks…

Worrying precedent here. Would be good to get a comment on this, even if it’s just “lol oops”.