Hello everyone! Just wanted to bring to everyone’s attention who is interested that Gems of War is in a $1 bundle on Humble Bundle: 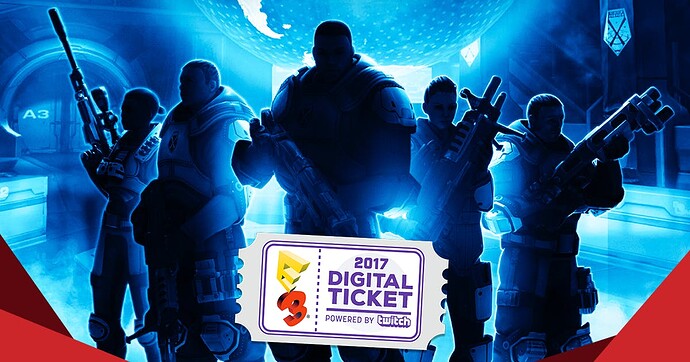 Pay what you want for sweet digital content and support the ESA Foundation!

Gems of War - Welcome to Gems of Wars, the newest Puzzle-RPG hybrid from the creators of Puzzle Quest, the original Match 3 RPG! KEY FEATURESCOLLECT and STRATEGIZE – Equip your hero with weapons and armor and lead a team of fantastical monsters into...

If you already have the DLC, you will not be able to claim it again.

If you are a mobile player, you can still claim it. Link your account to Steam THEN claim the code.

Except if you don’t have a PC but a mac and you can’t have anything as gow is not on mac.

Way to take care of all your customers.

I’ve been asking about a Mac version for a while, too. I’d be very excited to see it!

Right now I’m running Boot Camp on my MBP, which works fine. (Previously I tried using CrossOver to run Gems of War, but the performance left a lot to be desired.)

Man I haven’t thought about crossover in forever.

If you are a mobile player, you can still claim it. Link your account to Steam THEN claim the code

How exactly would one go about doing that? I have set up an account on steam but i cant find how to link my GoW acct… Please help☺

I’ll pm you and help with that @Vangor.

As a Mac user, I think you should have no expectation that a game will support the platform. It’s been that way forever and it’s true for basically every game. If you’re a gamer then you don’t buy a Mac.

Some codes for the other games if anyone is interested

I’ve been asking about a Mac version for a while, too. I’d be very excited to see it!

Once both PC + Mobile is over on Unity, we’re going to investigate Mac, but I can’t promise that we will be able to do it or not.

(I don’t currently have any ETA for the mobile transferring over to Unity yet, as we’re focusing on the PC to start with).

can i have this one please? another 2 hours before i get home for an attempt to redeem that

I deleted the code so you will have a chance if it isn’t already gone. If you haven’t copied the code down I can PM it to you.

Np. I don’t know if it has been redeemed or not. Hope you get it.

aww, someone already redeemed that code, was worth a try

I only want to play sometimes on my mac does that makes me a gamer?

Could you imagine there is other people than gamers?

at least that definitelly makes you one