Same here. I hope they know April Fools is in April, not December.

Can confirm. Just got my first Cursed Gnome in 3 days and it dropped a normal Vault Key 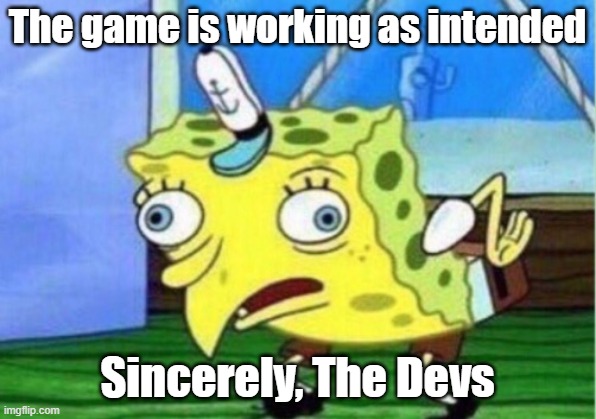 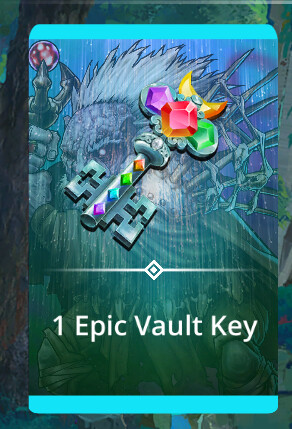 I spammed one round of GaP in e3 (for keys), got 3 cursed gnomes, who dropped 4+2 runes for a total of 6 runes and… 1 epic vault key that they said was changed to not drop from them any more.

Anyone wonder why it’s hard to take these devs seriously?

edit:
uhhh… so… I just noticed this:

All throughout the Alliance we are getting keys instead of runes. It’s almost like being trolled by the game!

@Pim can you please categorize it as bug report, though devs won’t do anything right now on Christmas

3 cursed gnomes found, 2 of them dropped a vault key. In a palooza I have not a problem with a vault key, but of they occure outside it is really annoying.

Ending this week 17 runes short of soulforge level 20. Considering the 2 vault keys I got from cursed gnomes just tonight doing E12s, I almost certainly should have made it. The compensation will probably be almost nothing too. 20 cursed runes to everybody or something dumb.

Just wanted to throw in my two cents here:

As I was doing GAP testing on Cursed Gnomes, they always dropped runes as expected.

I did my testing with the Steam version, so this might be a platform-specific issue. (Unless I got really lucky)

You got truly lucky.
I pulled a handful of vault keys on Steam while my brother got quite a bit more of that.

Seconding “lucky”; I played mostly on Steam and had plenty of GaP Cursed Gnomes drop keys instead of runes. Not every gnome, and not even every GaP, but often enough to be noticeable and annoying.

I also got a Vault Key from a Cursed Gnome, about 15 minutes before reset, while running Gnome-a-Palooza.

Hey folks, I’m following up with the team on this issue now. Sorry for the delay over the public holidays.

Could the team also consider running a make-up Vault day as compensation? A lot of us lost out on a lot of Cursed Runes because of this.

So any way of trading in my NINE vault keys I got from Cursed gnomes for runes? or am I just out of luck?

Additional chance instead of multiplicative chance? Are you kidding me? I can program better in my sleep, for real.

And no extra vault event, why am I not surprised. Not that it matters to me personally since I’m barely paying attention. (Evidence to the contrary, I know.)