I feel that cascades are out of control to the point that all mana costs should be doubled or the current state of cascades coming from nowhere needs to be changed. I don’t understand how a three match can trigger 10+ moves in a single turn. It wouldn’t be so bad if it happened every once in a while but I feel like it’s every game.

doubled for the ai ofc…

all mana costs should be doubled 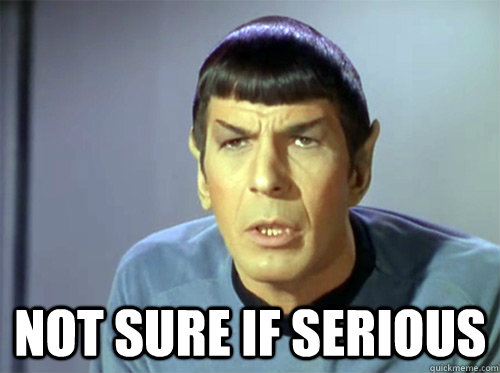 Agree somewhat with the sentiment.

It’s not every game.

Apparently “No” is less than 10 characters.

I think it’s a good idea as a spell. Just not what you’re suggesting. Lol. 56 to power up scorpius. 64 for the Worldbreaker. Give yer 'ed a shake!

Well, you know what they say, there are 10 kinds of people: those who understand Binary and those who don’t.

And it would still be one turn for AI Famine.

all mana costs should be doubled

You can get the same effect by making the mana gems half as big. I’d go that way, personally.

Generators and spawners … Ruined the game is a good debate topic.