Disregard: I was appropriately banned for botting

Help! Whenever I try to log in I get this message has anyone else had this problem? 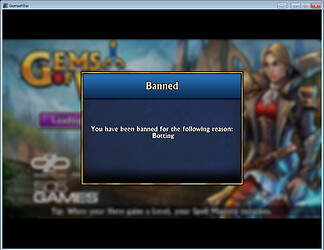 Looks like you were banned for botting… Nothing weird, unless you weren’t botting. In which case, you should appeal.

You were banned for botting, congrats. lol

Its funny because of justice.

Maybe this is the game-ruining Justice that all the console players have warned us about? 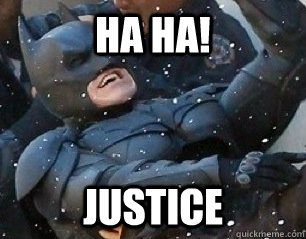 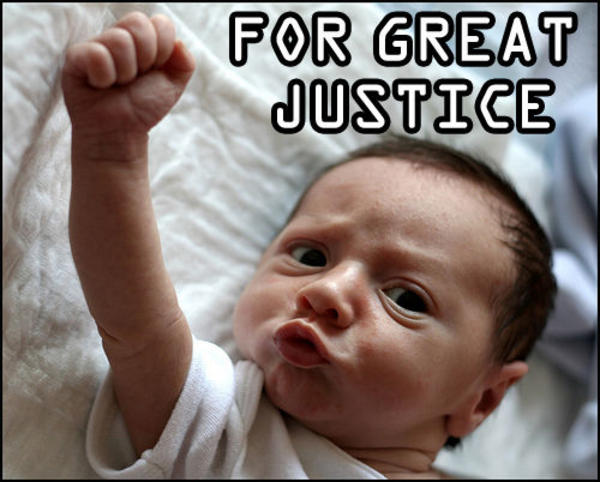 (btw @Vangor I think we have a new meme thread)

Just curious @TootFart what guild were you in?

Okey dokey, I join you.

@Vangor I was in Intrim, I imagine they’re gonna pretty upset when they get docked on my behalf.

Yup… My guess is… Well… Probably shouldnt have been botting pimpin. That certainly wont endear you to the community at large

Will someone please explain to me what exactly happened? I have no idea what botting is.

Wow. So someone makes a program that can play for them for several hours while they live life? The struggle is really real huh?

Mostly for the fun of writing the bot to be honest.

It’s easy to make one that just matches 3 for you. Then you evolve it to obviously look for 5 and 4 before just getting 3. Then you should probably have it prioritize colors based on your troops colors, oh and it needs to make sure they’re alive before matching 'em.

Went ahead and fixed that title for ya.