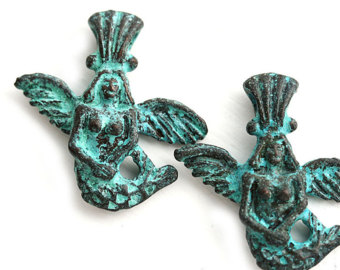 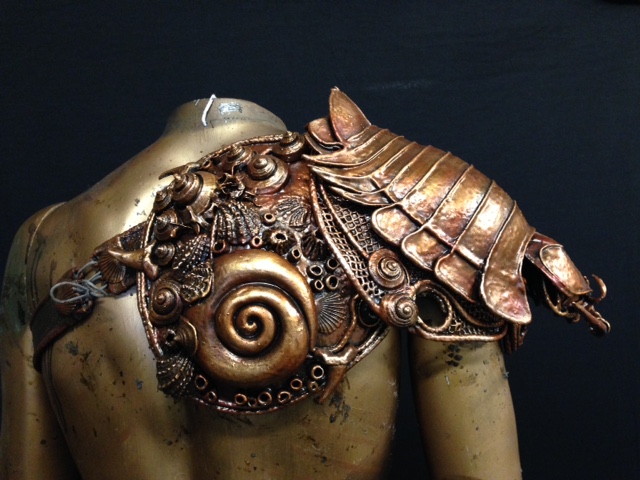 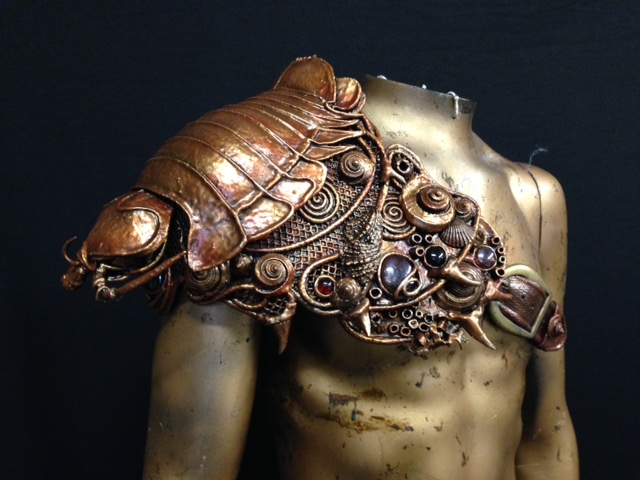 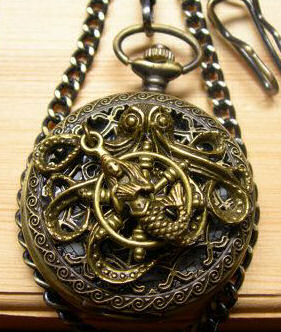 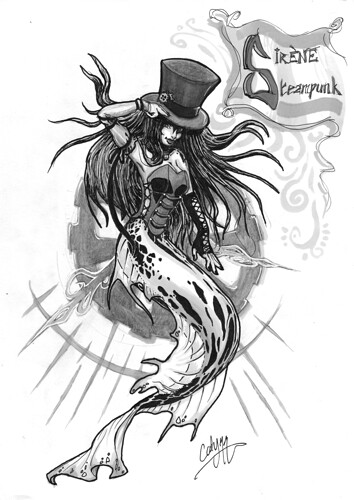 A wireless mermaid-robot lure, which has a 50% chance to kill Kraken.
Made by Tesla for the best pirates to kill big monsters as Kraken. 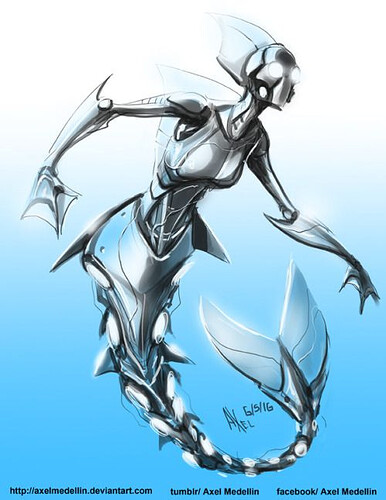 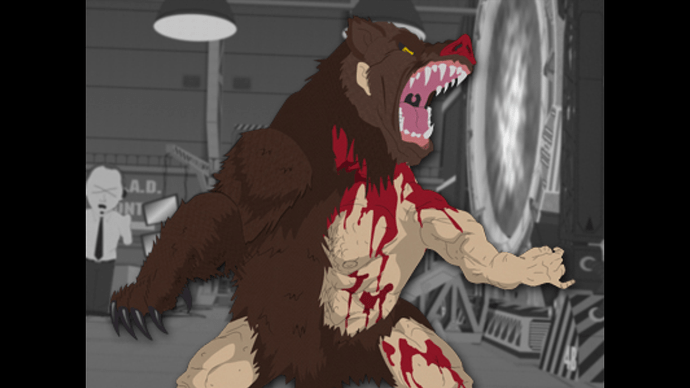 Sparkgrinder’s visit to Blackhawk inspired him to create a sea patrol mech for the locals to fend away the dreaded Kraken! Sparkgrinder was planning on making this mech look like a tasty octopus (Kraken’s favorite meal), only for it to sicken the sea beast when eaten instead. Unfortunately, one day when Sparkgrinder returned to his water cage, it had escaped unfinished!

Realistic octopus skin covers half of this troop, while its mech roots are still visible for part, as Sparkgrinder never finished putting the skin on. Will the Kraken be fooled?

Idea for third trait (I know this won’t be until later in the competition) Whenever an ally is devoured by an enemy, sacrifice myself. Destroy the enemy troop. Spell idea: Sacrifice myself. All enemies lose [5+magic] stat points for armor, health, and attack. 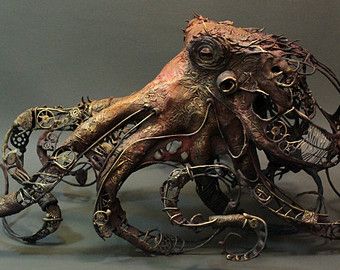 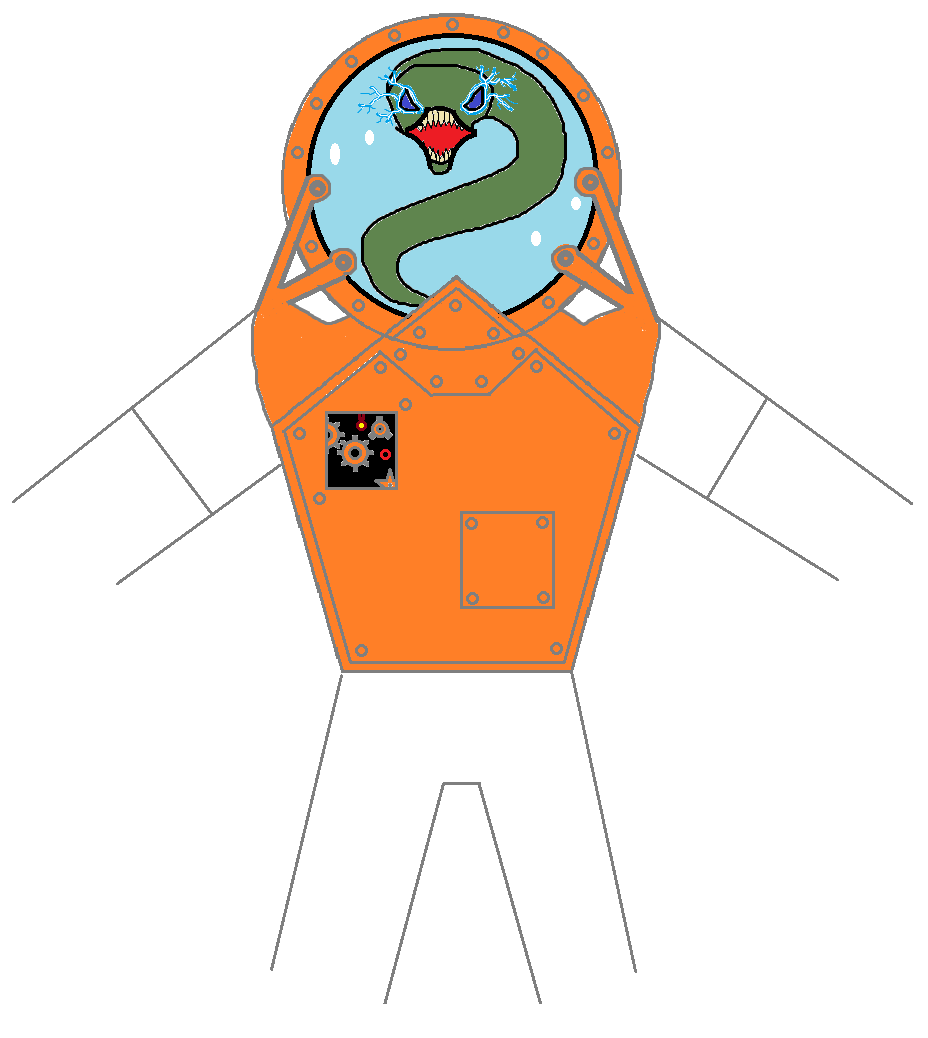 What about an experiment to increase the electrical power of eels to be explored as a source of power for mechs, that took a catastrofic turnaround when one of the subjects also gained increased intelect and managed to control one mech through electrical pulses.

We absolutely need a merman in a grotesque, rusty, old diving suit, something dark like the Big Daddy from Bioshock. The premise is that 1,000 leagues under the sea, not even the mermen can survive, however one unfortunate merman created his own prototype suit to enable him to penetrate the darkest, deepest of waters. Upon his return, one thing was certain: the horrors he had seen were reflected in his glossy, sunken eyes, and his forever stunned, incoherent babbling now serves as a stark warning to others to stay far from the shadowy depths 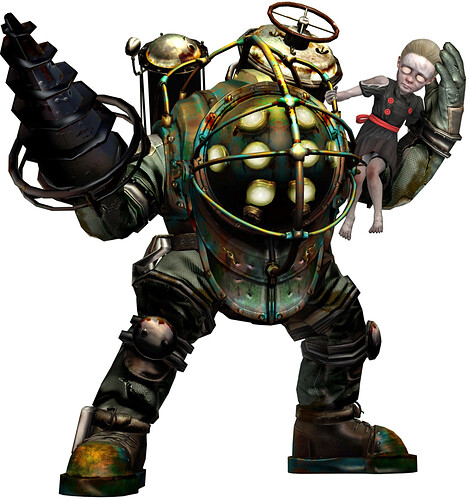 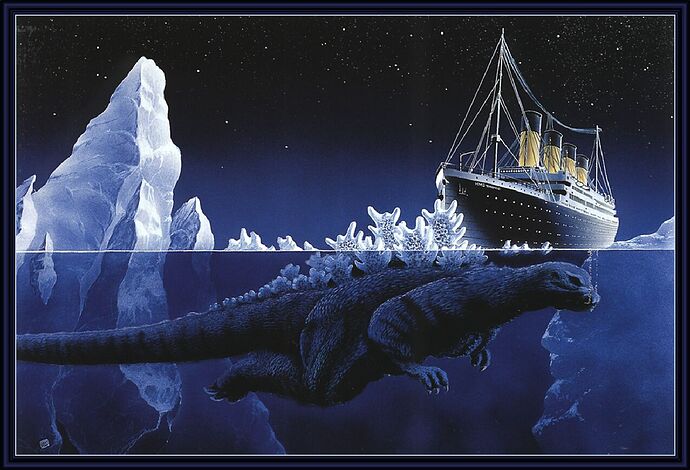 What about a vengeful mermaid? Like the little mermaid that became human for her lover but who was rejected (like in the real story).

Princess of Merlantis, Ariel is bored by the underwater world. She sometimes want to see the upper world and fell in love with a rich merchant (from whatever kingdom, Leonis Empire?). [blabla story about getting legs instead a tail through magic] … but she gets rejected by the guy (he likes to play with girls). Impossible to have back her tail (Dispel doesn’t work…), she want to Adana with her last jewels to obtain a mechanical device to substitute it. Then, to avenge herselve from the guy, she joins the pirates of Blackhawk who are well-known to attack merchant’s boats.

So the visual style will be a sort of robot mermaid on the lower part (upper part is human) like that. She will have a crown make with screws, bolts, nuts, etc. because she’s still a princess

(even if she give up to the Merlantis crown). 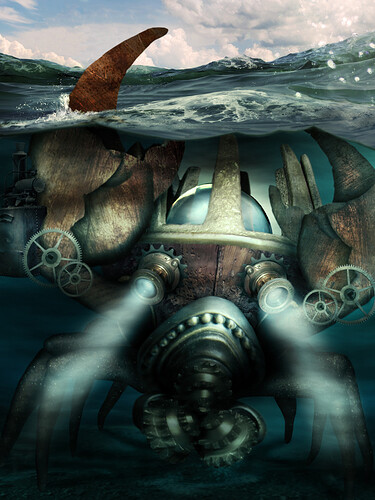 Slap a merfolk in there. 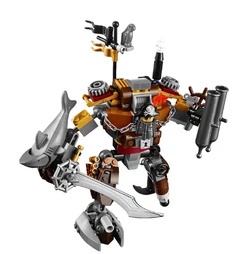 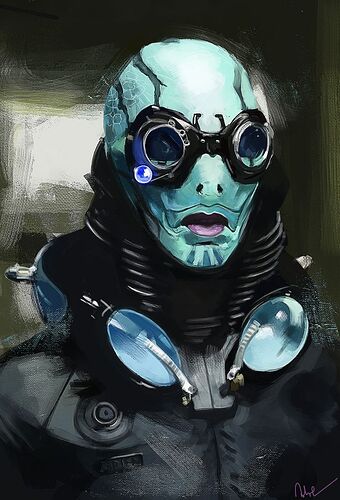 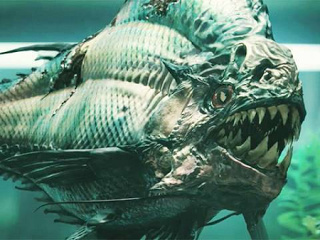 Merfolk/Mech? … There’s only 3 Merfolk in the game as is and two of them are sharks.

Because a Mech in water doesn’t make a lot of sense, I’d imagine this troop to be like Sharkey only it slams the ground and causes massive damage to things around it while disorienting things. The mech parts give it more physical power.

“We can build it, we have the technology!”

(I’d imagine its attack would be to deal AoE damage, shuffle every troop on the other team in a random order, and random % chance to stun each enemy troop individually) 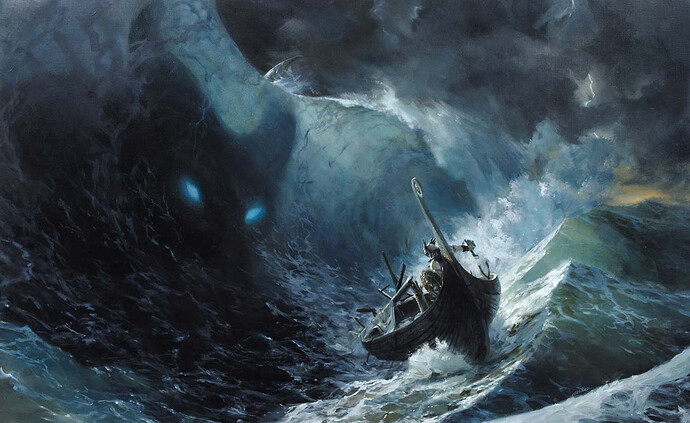 That thing in the water there!!!

I wish I could like that more than once 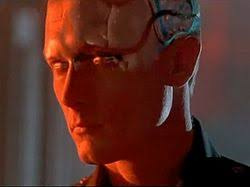 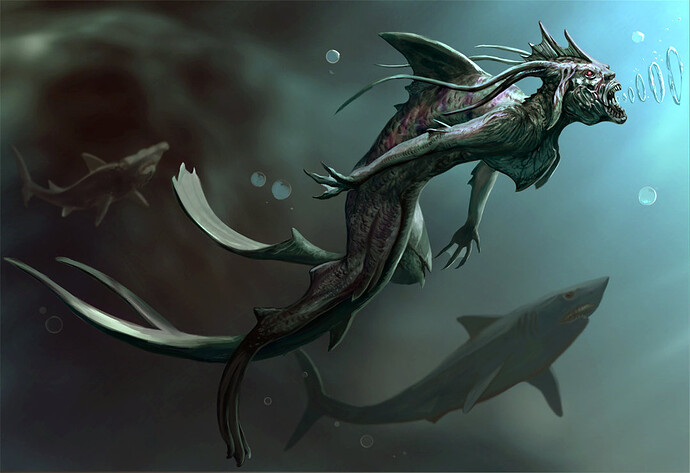 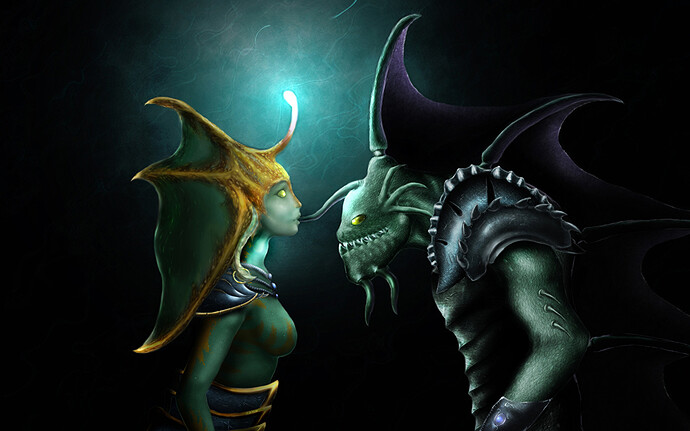 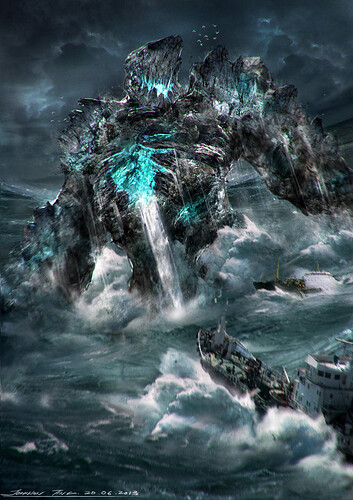 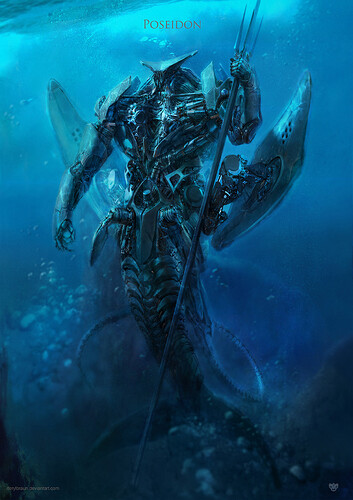 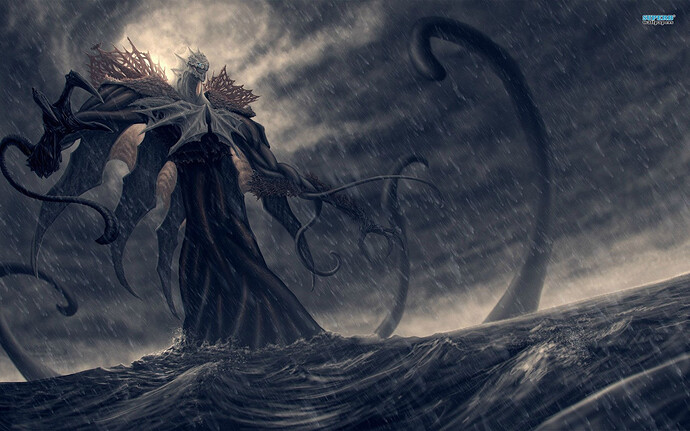 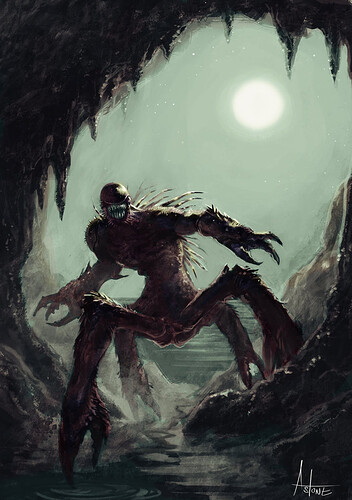 Im just trying to help inspire the artist and creators. 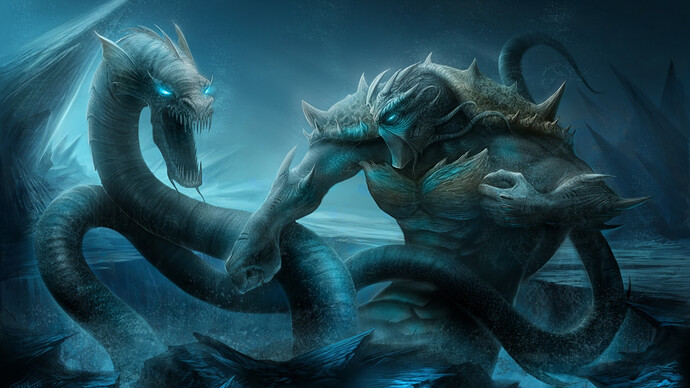