But I got a bit impatient. Now I am completely done 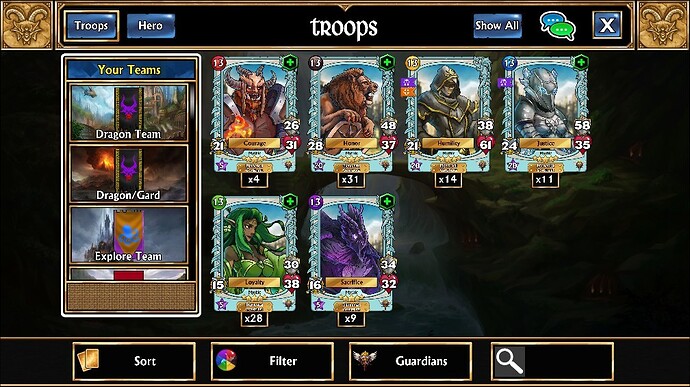 A complete miss not a single match 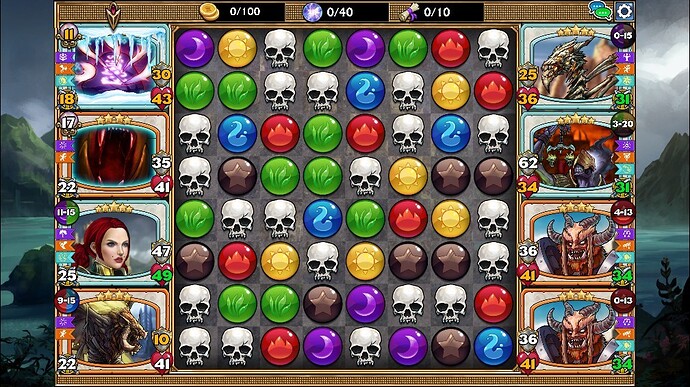 The win streak ends at 772 due to the very annoying Khorvash getting up too quickly. Gonna be a long time til I get my 1000 win streak. 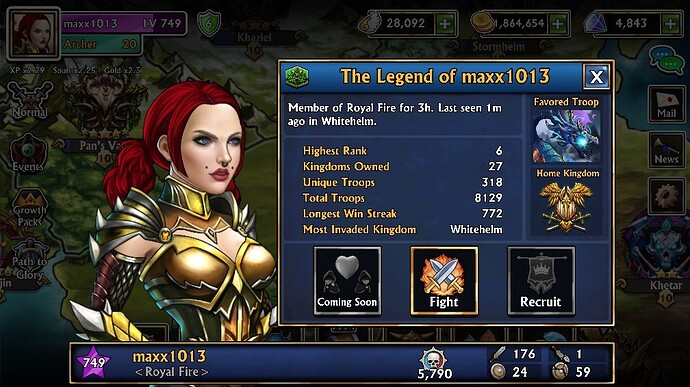 My guild is so epic we take up two spots😜 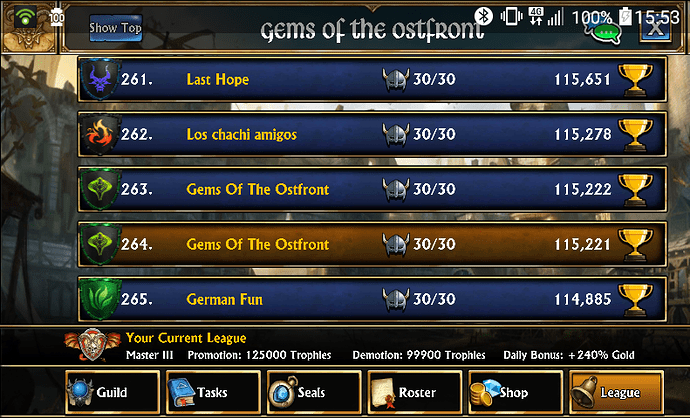 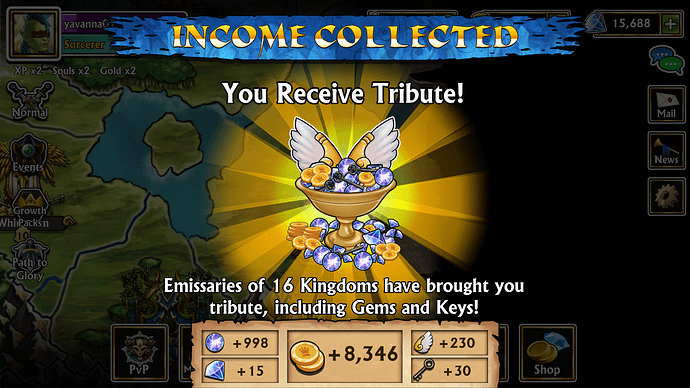 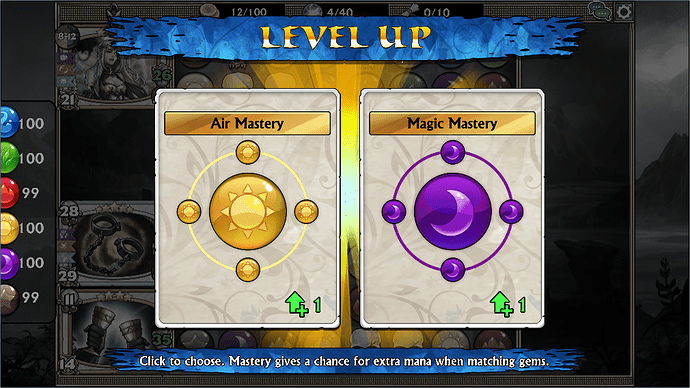 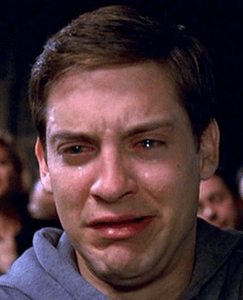 How about this one was a glitch of some sort but found it funny got the victory with two troops left on both sides. 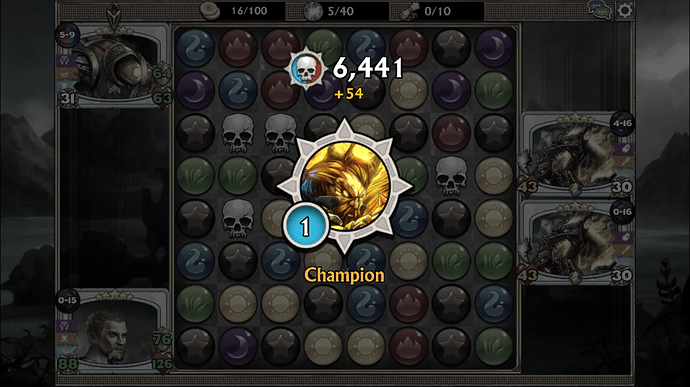 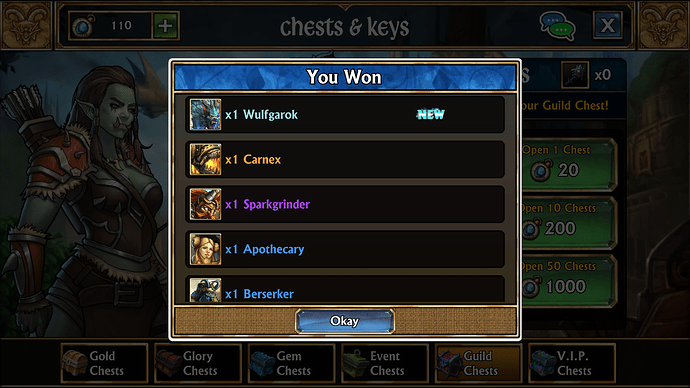 that the card I’m missing.

Actually its second mythic i got from guild keys. First one was Jotnar. Now im missing only 3 base mythics: death (which i guess will be hardest to get), aby and pharos (which i hope ill get when khetar is event kingdom in 2 weeks).

Maybe youll get it soon too

Nevermind i wont be chasing pharos in 2 weeks. 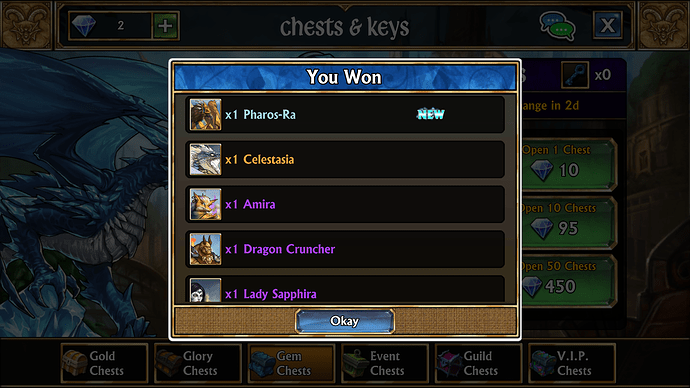 2 new mythics in an hour? That’s some crazy luck

2 new mythics in an hour? That’s some crazy luck

narrator voice-over: But this story hasn’t ended yet…

Wish i could give you my Death. I really can’t use him. 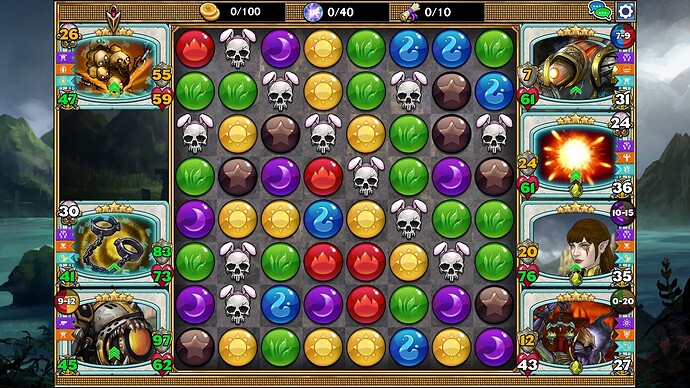 I have never seen this many skulls without a Bone Dragon. All the skulls dropped after Dragon Soul Cast. 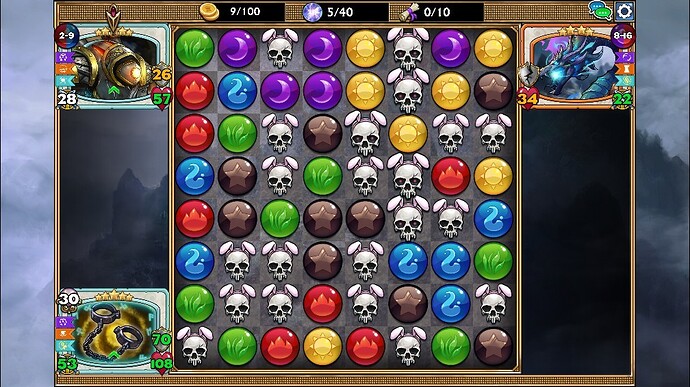