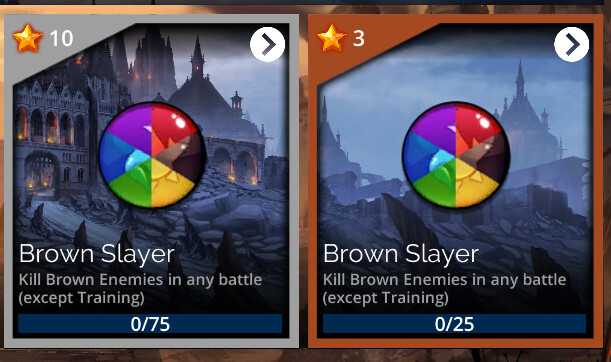 On Switch, Nexus is coming in 13 days… 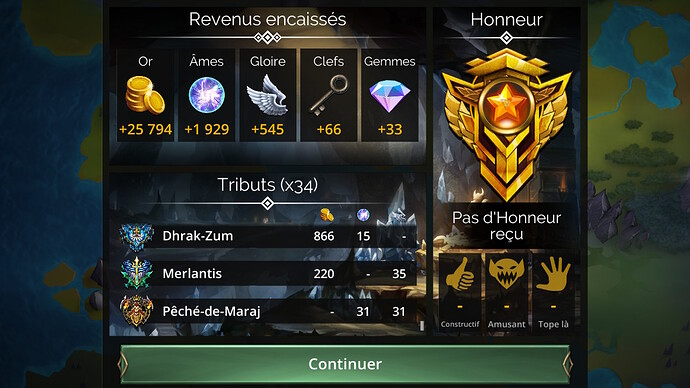 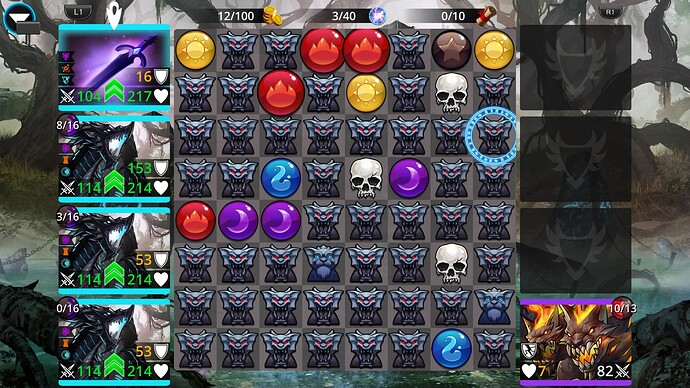 What would happen if there was no more moves though? It got close to that

What would happen if there was no more moves though?

An emergency board reset (added by the 5.6 update):

With the introduction of Heroic Gems, we wanted to prevent the rare case where the board gets locked up without any available moves. We have added a board reset to the puzzle game. If there are no available moves on the board*, the board will be completely cleared and refilled with new Gems. All troops will also be completely Mana Drained (even if they are normally immune to mana drain), to prevent any spell combination that could cause the board to lock up in an endless loop.

P.S. Of course, there is a visual bug after the upgrade to lvl20 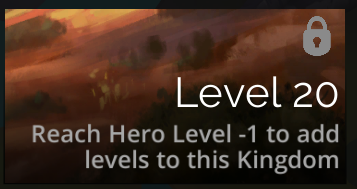 Great job! And with how hard some level tasks are for leveling a kingdom that may not be a bug lol

Does that mean “delete your account”? Or is that level 0? 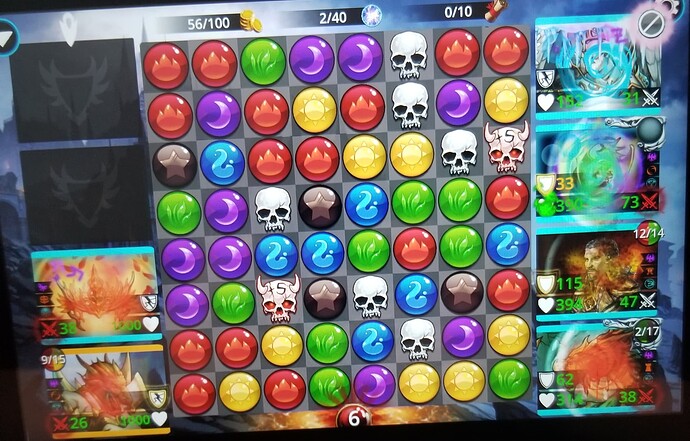 Worst guild war battle ever?
Also, not trying to gripe about my GW i just thought it was cool that i managed to get 1k life on my last two troops 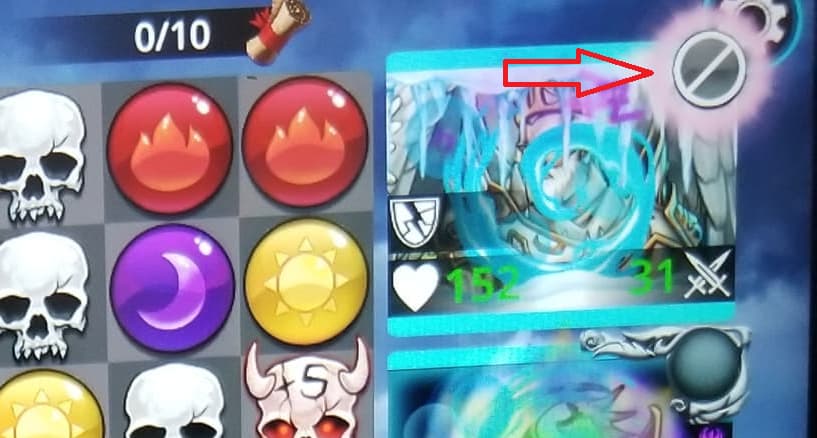 What’s the trick to getting it displayed like this? I just see a white blob, which doesn’t go well together with silver elite troops.

Edit: Never mind, it’s the spent once-only cast of The Archdeva. I was kind of hoping there’s an interface setting that makes the silence effect better to see.

I would happily Trade all my glory.

Bitcoin is more stable than the GoW economy.

My sympathies. I don’t recognize all the troops on the field (due to status effects) but Lady Divinia has ruined MANY a Delve run for me. I don’t hate her quite like I hate the Maraji Queen (especially now that I have a copy for myself and fully traited, how the tables turn), but it’s not off by much.

Also, Nexus released on Switch last week and even before the week was over: 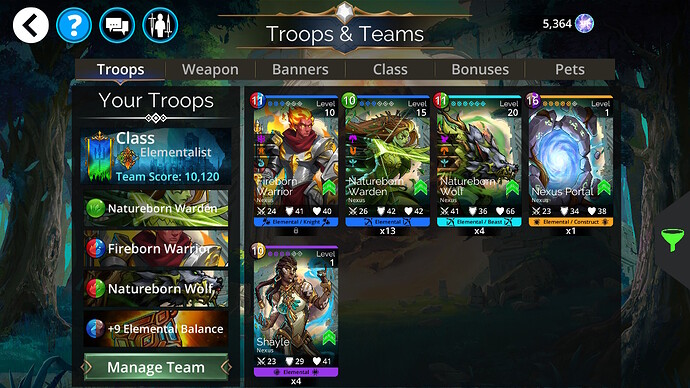 It also felt a little bit strange for the “Mythic” Explore Boss battle to be against: 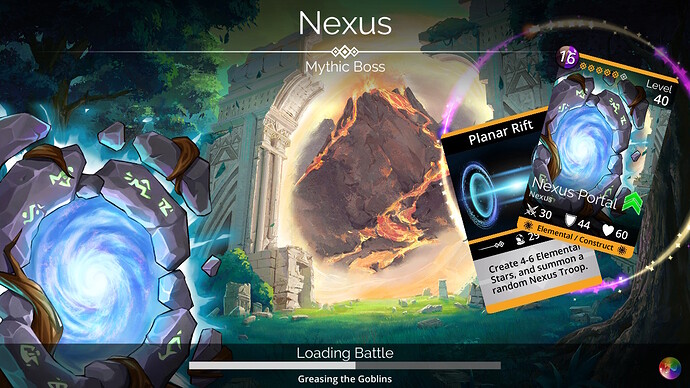 Right, because we don’t actually have any Nexus Mythics yet, those will be coming later. 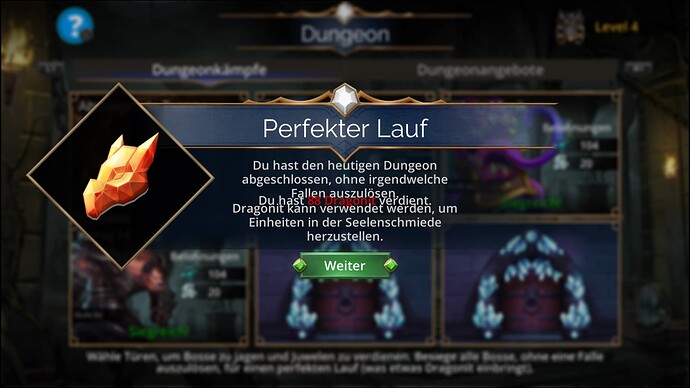 Tuesday faction event. All rewards with Tier0, can’t remember if it ever happened to me.

As long as your average multi is 4 or higher, you should always get max reward with tier 0.

You can use the spreadsheet from @TimeKnight 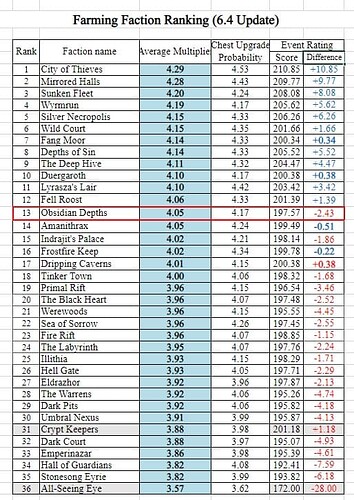 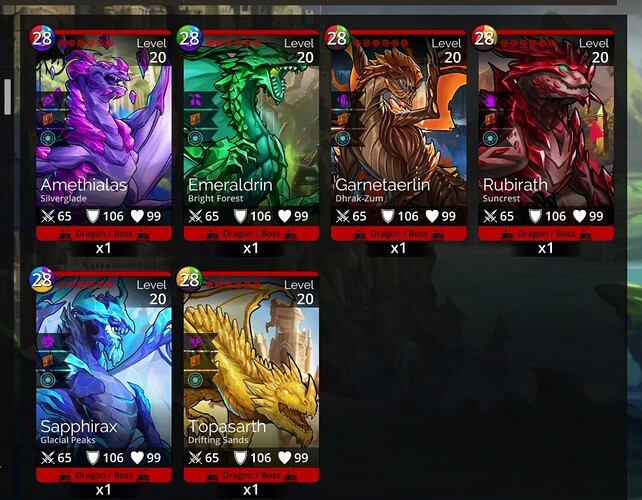 As usual, just a matter of time and patience…

So here’s my ultimate Hoard Mimic showdown versus myself. 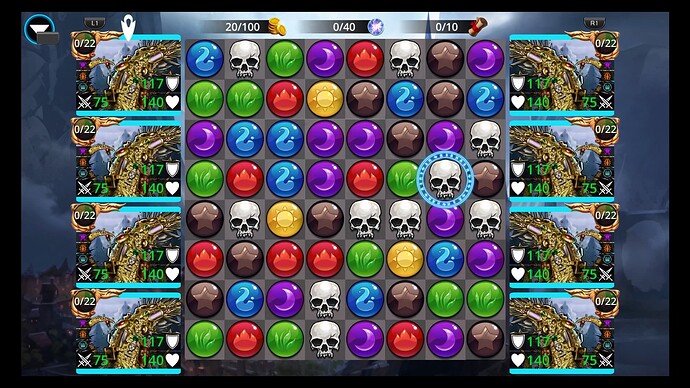