Mythical Pony
I used to wonder about the RNG
Mythical Pony
Until I pulled her from a Glory Key
24 Mana
Tons of fun
43 points of Heart
Faithful and strong
30 Armor,
Yellow, purple, green
12 Magic makes her all complete
You have a mythical pony
Do you know you’re all my very best friends? 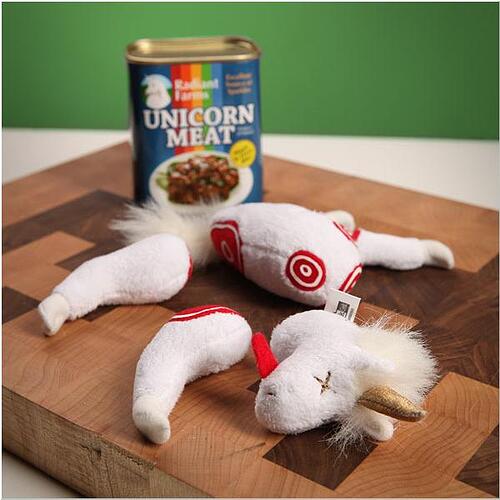 I had a very lucky morning, 50 diamond gems and there she is. Saying that, not as lucky as @death

I think so far all of us got her didn’t we?

I got her very quick As well, first 50 gem pull and got her!!

Don’t say that until my Mrs get back in around 7 hours! They might change it, she’s desperate to get her.

U better just use keys for her and get her wholes she’s Hot, lol.

Do you mean glory or gem chest? She ain’t in event

Not as lucky as Santandrix or Death but got her after using 200 gem keys so still quite happy.

This is one great mythic. Versatile and fun to use. Not to mention highly synergistic if you are so fortunate to get a second one!

I got the day off and my power went out what is going on.

What in the world does that mean?
I am out out likes too.
Dang it

You sound like one of my guys. You thought it was in event keys too? Seriously?