A Knight to Remember

Tacet:
Can we get a Shadow Dragon 3rd trait rework and a buff for Knight class?+1 to this.

He has that, so will be last, and can summon up to three in front of him… so hell yeah he really needs a reduction in skull attack damage… lolz…

Devs please change it to Reinforced, or Alert, or probably anything, before I damage something with my lolzing…

I dunno… you ever tried to eat a suit of armour?

then a lot of humanoids wouldnt be edible

i think too many

but i certainly would appreciate a decent trait haha

edit: maybe if his graphic was edited so that he has few spikes in that armor…

Where did the name Gwayne come from anyway?

Gawain would be a suitable Arthurian name for a knight.

Gwayne smacks of Wayne or Dwayne, neither of which evoke inspiring feats of knightly valour for me. To avoid upsetting any Waynes or Dwaynes in our community, I shall not say what they evoke for me…

Maybe he is related to Dwayne “The Rock” Johnson. Now that I think about it, that would be a perfect explanation to make him Indigestible

I like the new troop.
Information: number of summoned troops is random. If you have 3 empty spots it may still summon only 1 troop.

It makes sense to me. I would expect a general to be fully armoured, up to the point where they would be too encumbered to actually fight themselves. And it works in the game too, I just fought him in explore mode. Killed all troops before him, then thanks to his last trait, he survived a skull match and lived long enough to use his spell

@Doghouse nice avatar! is this one of those

I’m assuming it referring to Gawain based on the flavour text. Possibly driving from the spelling in the TV series Merlin where they spell it Gwaine. Sir Gawain and the Green Knight

Sir Gawain and the Green Knight (Middle English: Sir Gawayn and þe Grene Knyȝt) is a late 14th-century Middle English chivalric romance. It is one of the best known Arthurian stories, with its plot combining two types of folklore motifs, the beheading game and the exchange of winnings. The Green Knight is interpreted by some as a representation of the Green Man of folklore and by others as an allusion to Christ. Written in stanzas of alliterative verse, each of which ends in a rhyming bob and whe... 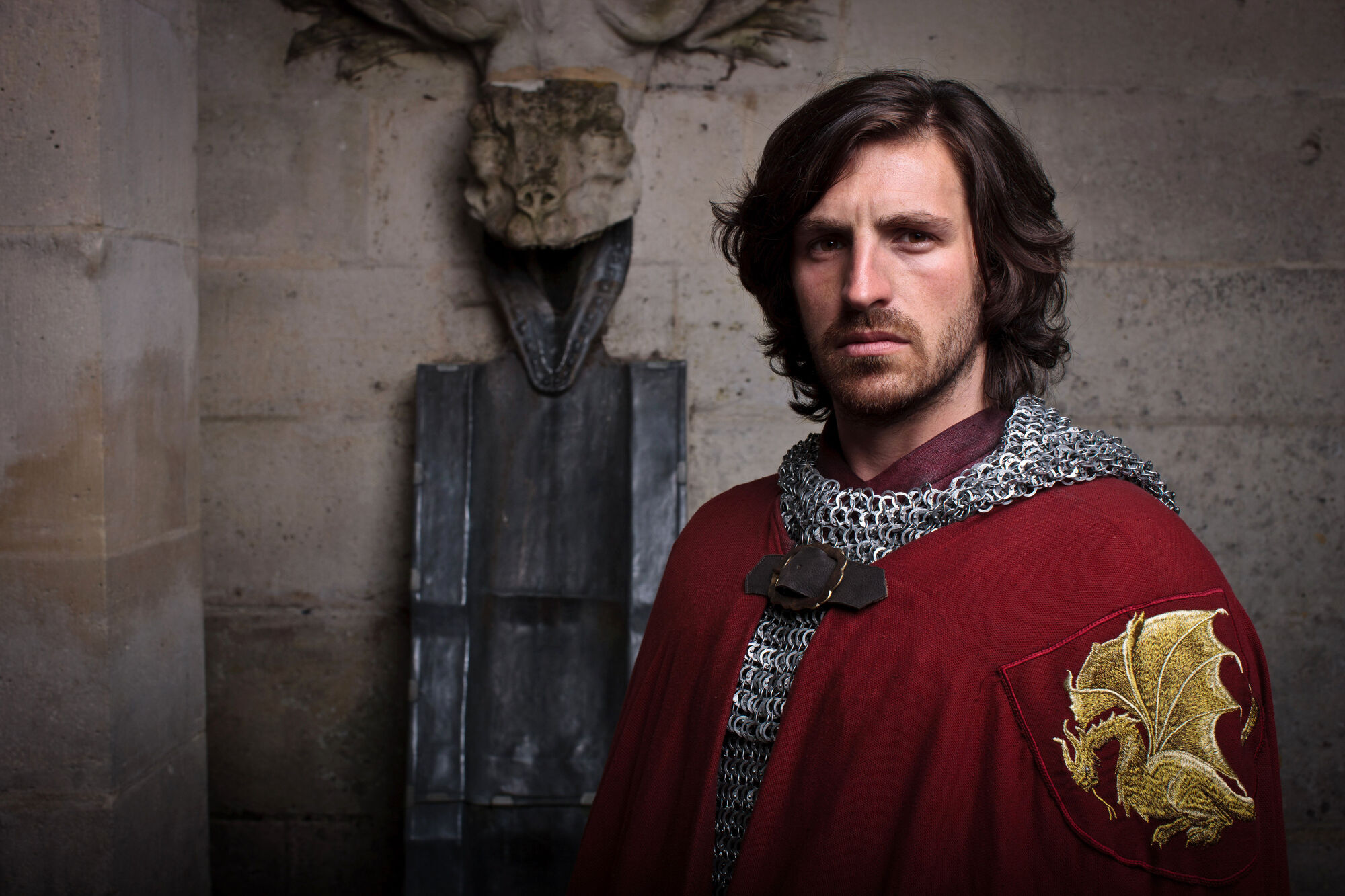 Sir Gwaine was a Knight of the Round Table and a good friend of Merlin. Gwaine was born to a knight and his wife. His father died fighting for Caerleon. When his mother went to plead help from the king he refused, leaving Gwaine's family penniless....

(I don’t have an answer)

Is it just me or does sir gwayne look like…

Well Sir Gwayne does have a very particular set of skills, so collusion confirmed!

Did someone say trailer park?

Is it just me or does sir gwayne look like…