Some questions (possibly suggestions for 4.4.5):

a) why weapons do not have role marks at their bottoms?

b) why hero class is not taken into account for “Suggest Team” mechanism? We remember that for low-level players race or kingdom bonuses are very nice, so why not make Giant team for Titan or Human team for Warpriest?

You can choose the class and do random from there

You can choose the class and do random from there

Of course I can. But it is not taken into account while suggesting a team.

It was for me maybe it’s another bug for some players?

Just a funny thing while trying to break this “Suggest Team”: select “Assassin” role and try to suggest a whole team (4 cards). I’m getting 2 Ubastets in almost all teams, and I have plenty of other assassins.

I bet I can break it faster than you:

Black Beast is a “support”. I won. Devs did it first.

I mean… if we’re stuck with a catch-all for the odd troops in the game, at least put them there where they belong. Black Beast should probably be a warrior.

Black Beast is a “support”. I won. Devs did it first.

It’s just kind of an anecdote.

I hope this role-playing system will be improved in future.

I’m seeing a 400~ life/armor Black Beast on an empty team, a support label and one of those meme-y “I’m helping” texts over it…

This was answered in the patch notes in the first post

Black Beast is a support troop because his primary function is to heal an ally back to full and to buff his own stats. Key word “primary”.

This was answered in the patch notes in the first post

Sorry, cannot find anything about hero classes there.

I would have thought, given the other team/roster/etc gameplay experience in the office, that “support” would strictly be “support the team”, here meaning help a unit other than oneself and certainly not at the expense of the team - like, say, by killing them. Don’t exactly see that kind of “support” in D3/LoL/everything else.

Although I suppose “primary function” here means “only function” because Black Beast does nothing. Technicality.

I’ll remove the first “weapon” from this point then:

Suggest-a-Team does not often suggest Hero Weapons at this time. Because Hero builds are so diverse, if you would like a Hero in your team, we suggest placing him there via the weapon, and THEN using Suggest-a-Team. 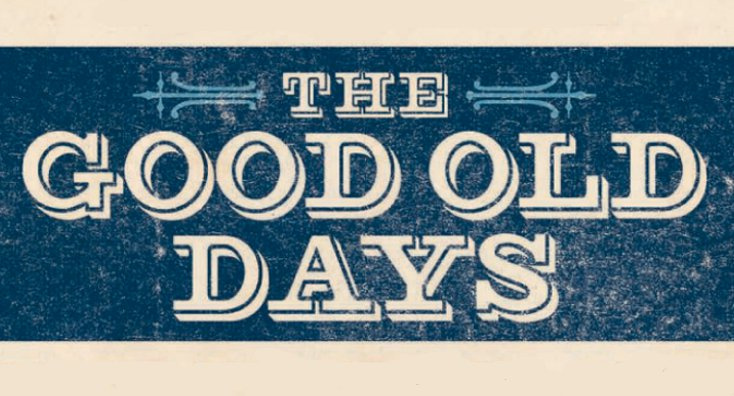 We have just pushed a fix for the 0 troop error. It should go live soon! Please restart your game to see it.

Thanks @Saltypatra for the update about this!

Still no change to the pvp point system then?Despite @Kafka stating in global chat (PS4) we would see it it the next update.

Despite @Kafka stating in global chat (PS4) we would see it it the next update.

And this is why the devs are reluctant to make any sort of announcements about what is coming. Because anything they do say is treated as a promise, when the reality of development means things get moved around (and far more often pushed back than brought forward).

If that’s the case why not just say future updates or that it’s being looked into.

If that’s the case why not just say future updates or that it’s being looked into.

Scroll up. Salty already addressed that when I asked 6 hours ago…

Must have scrolled past that mate apologies. I did have a quick read through earlier.