I know, but it’s been in discussion to have an additional leader with all abilities (except kicking the actual leader).
We manage our ranks by activity until someone fails our goals at the last rank, then they get kicked. But sometimes our leader isn’t there when we have new recruits but no open slots, leaving us without a potential replacement.

Giving additional people the ability to demote/kick seems like it will lead to tons of drama.

Giving additional people the ability to demote/kick seems like it will lead to tons of drama.

I can’t agree with that. Many competitive guilds have a leader and a second-in-command. Obviously, a GM only has someone they trust in that position.

What people asked for during the guild survey was for a 2IC rank that allowed that person the ability to demote/kick lower ranks. This would allow the 2IC to keep guild administration running smoothly if the GM is sick or away for an emergency.

as a GM i completely trust my lieutenants and sometimes we need to be able to kick a player during a time when the GM is not available. for example: if the GM is out camping with no signal and we have decided to rotate someone out when a replacement is found.

What? GMs don’t leave the house for any reason, I thought that was how this worked. 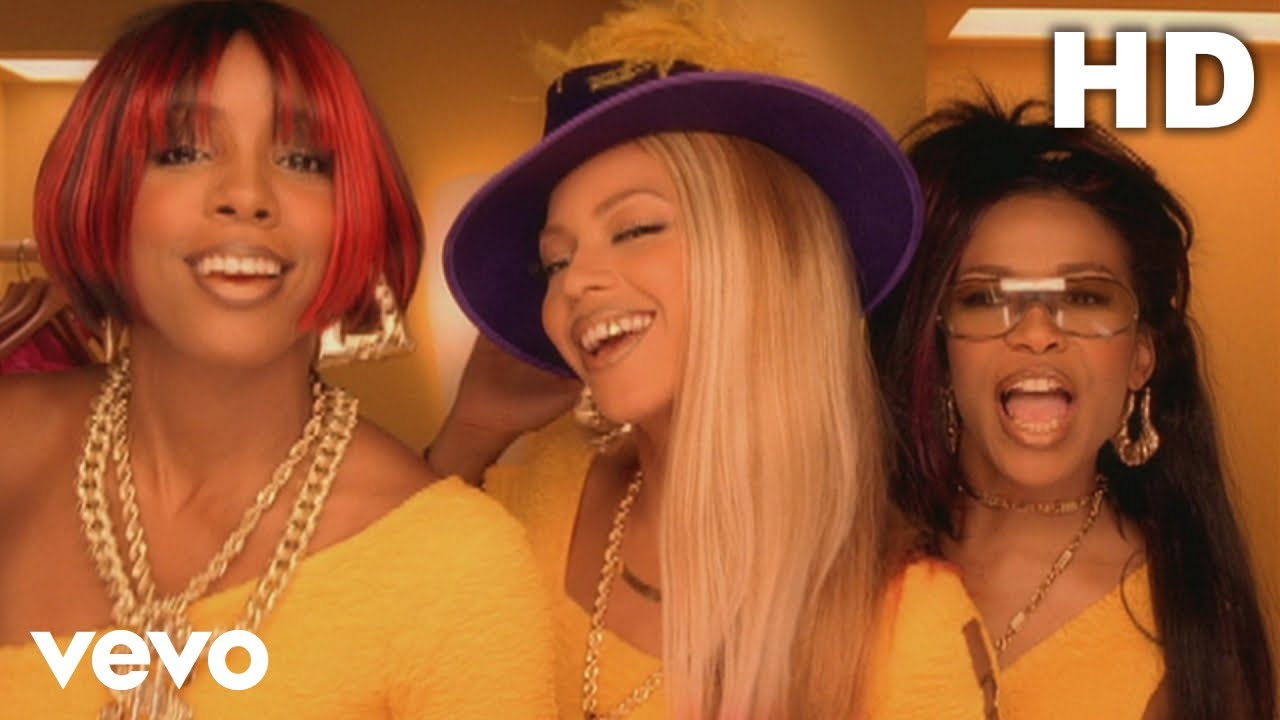 What people asked for during the guild survey was for a 2IC rank that allowed that person the ability to demote/kick lower ranks. This would allow the 2IC to keep guild administration running smoothly if the GM is sick or away for an emergency.

as a GM i completely trust my lieutenants and sometimes we need to be able to kick a player during a time when the GM is not available.

“Completely” is a strong word…

If you need help regarding notifications please post a bug report or contact technical support we can help you faster. There was an issue that was fixed at 4pm AEST on the 12th December where PVP and Tribute alerts weren’t being sent.

The next version of the game will be version 4.2.5, as opposed to version 4.3. I have updated the known issues accordingly.

Version 4.3 will be the next full update with new features. I can’t provide an exact date for the release, as usual, however this is an interim ‘build’ and not a full game update. These kinds of builds usually fix some bugs that have been verified in time and provide an opportunity to include any content in the game that we can’t without an update to the game’s client/app.

Version 4.3 will be the next full update with new features.

Can we know in an opportune time frame what features will debut?

We were promised a change to weapons upgrades/affixes, we assumed all “Explode/Destroy/Create X Gems upgrades/affixes” would be changed, but only “Explode X Gems” were touched and as far as it’s disappointing at least some steps were taken in the expected direction. So, will we see more changes into these upgrades/affixes?

Also if we are aware of what is being worked on we might remind the team to not forget about something kind of obvious before submitting the build.
Like: “Don’t forget to show the level of a hero on it’s profile.”

Can we know in an opportune time frame what features will debut?

I can say that 4.3 will be a big update but it’s far too early to release any other information. We hold preview streams before an update is released sharing the content of the update and tease other information on social media before this. We won’t ever be able to provide specific details of the update well in advance as everything is subject to change and it is in development. If you would like general ideas about what the update is themed around, I may be able to suggest that this information is released earlier.

I get exact details cant be released, but at least we then know what to expect.

Like we are looking into X about Y.
Changing UI in Z.
New Event coming.
New pets.

No hard details, just a broad scope of what we can expect without all the small details that are likely to change.

I’ve included this in the alerts article thanks to a suggestion from Razzagor and your tip. Cheers! Christmas_tree: I might make a general troubleshooting article later to add more helpful tips.

You want it to off. Setting it to On will make sure no alerts show up when playing the game

I’m asking out of concern about the scheduling and quality of such previews. It’s nice to see the new things popping up at social media networks and all… But when we see for example just a picture about a feature and nothing else we can’t even point out if there is something missing.

If you guys/girls want to share things without details and let the speculation runs it’s course do it with troops, pets and background arts. But if a feature is under work or rework we could offer feedback on what’s missing or maybe how to arrange things in a better way, even if it’s about a change in the pallete of colors or who knows what…

If we will get a rework in the Shop for example we could just as well see some info about it and say: “Ok, that covers what we need and its presented in an interesting way.”
or
“Maybe you should group X, Y and Z together, this would make things more compact and would allow console players to access it in an easier way, it’s easy to access on PC/Mobile, but only because we use mouse pointers and touch screen.”

As mentioned, there’s only so much we can share as most of it is subject to change. We’ll monitor for the next update and consider if there is anything we can do to increase transparency and share what is possible, but I don’t think there’s much else we can share. We strive for this already with the update preview streams and beta testing, as well as iteratively incorporating suggestions across updates with smaller tweaks. Unfortunately, we can’t incorporate every suggestion or change, and while some feedback is valid it may not be what is best for the whole playerbase.

In the mean time, we just had 4.2 release. It’ll be okay. Everything will work out. Soon Tm. Here is a birb.

I’ve included this in the alerts article thanks to a suggestion from Razzagor and your tip. Cheers!

Possibly, though no one in my guild family has mentioned that yet.

yes the same on PS4 its very borring