I have noticed recently that ship cannon doesn’t always fire 3 shots when playing on x4 speed and this has been in arena. At first I thought it was me as it’s not all the time but there is certainly an issue there.

Do any of the enemies die when this happens and you notice the issue?

Not always. 1 battle, 2 out of 3 did die and the 3rd shot didn’t trigger, resulting in their 3rd troop taking no damage.

The third shot was going to hit one of the two troops that died. The targets are chosen before any shots are fired. Same with Infernus, IIRC. If splash damage kills the second target, the second shot won’t happen.

I wasn’t sure but any clarification would help, thank you

I’m Playing on Xbox One.
Level is 169
I’ve seen that sometimes the chests don’t reward you properly.( One time I’ve won’t 3 Valkyries, but in my Troops menu just show that I won 2. )
(The same thing happened with Glory, looks like if 2 of your chests gave to you Glory the game just counts the highest valuable chest)
The Troops Menu Lag Bug
The 4 gems matches sometimes don’t work ( Link for my OneDrive video : Microsoft OneDrive - Access files anywhere. Create docs with free Office Online.)
Sorry for my bad english if has some mistake.

This is most likely the case. Just a small correction regarding infernus, second shot still happens and hits any adjacent troops

This is a known visual glitch. The number of copies you see when you open the chests is incorrect.

The running Guild Wars week still doesn’t show results of the last week.
I know, it’s technically not the last (calendar)week, and I also know that we can check results within Raid-Week.
But it would make more sense to keep the results-tab for the following 3 weeks until new results can be displayed.

Technically it’s working as intended, but it should probably factor in that Guild Wars is not longer every week. I will pass it on. 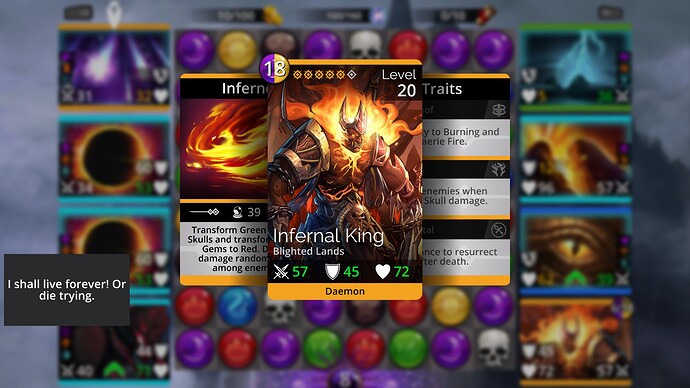 Flame Soul is missing after purchase This issue has since been resolved. The game team have pushed a fix to the server. If you restart - completely close and reopen the game - you should see the Weapon. 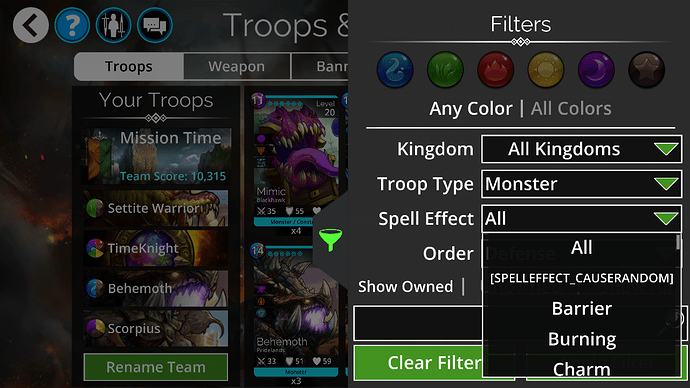 Why do i need to restart the game if i don’t have the time to finish the rescue pet event?

Closing, this update no longer exists!

PLEASE NOTE - When reporting any bugs: This page is to consolidate and keep track of bug reports that happen to a large amount of people. To report a bug go here. KNOWN ISSUES: New issues are added to the bottom going forward