Perhaps the best remedy for predatory RNG is to point out to the Countries that have banned loot boxes. That Gems of War is circumventing the law but is therfore practicing unfair business tactics to the consumer. 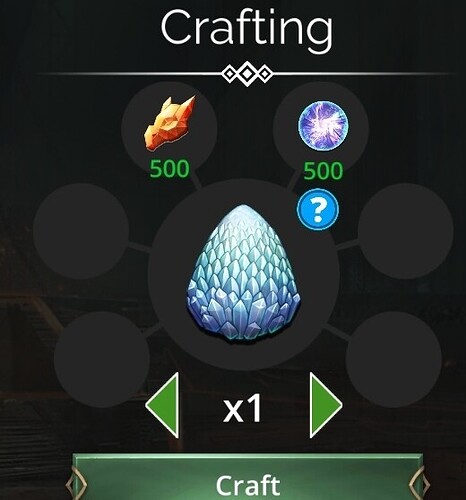 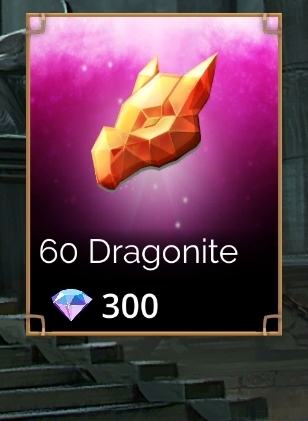 Players can’t honestly “earn” Dragonite directly. They have a daily chance to win it based on luck.

Player’s can spend $100 or earn enough Gems for a “chance” at attaining a troop. Remove the RNG factor of possibly attaining a duplicate troop and it’ll no longer circumvent the laws made to protect us.

Well heres my opinion on this: I already know about the lootbox ban plus most of it is nintendo’s fault. Gems of war does not imply to this its nintendo promoting games that have loot boxes even knowing nintendo is now banned in some countries due to this ban. basically sayng is that nintendo has to speak to devs in different games that do loot boxes to get rid of them in that specific country/state. Not everywhere that would be dumb.

Because you mentioned Nintendo: I just find it interesting that Nintendo is removing their lootbox mechanic from Mario Kart Tour (mobile game, and I just started playing it).

I find that respectful, even though I assumed they were responding to changes in law rather than deference to their players.

the big thing here is you have a small chance to earn dragonite. You will eventually earn enough free to get maybe two dragon eggs a year. So you have a way to get these without spending money or gems. May be annoying, and frustrating, but this is not breaking the rules in most places. Also, you get free gems every day, so another way to earn dragonite free.

The point is, it is the very definition of gambling. They use loopholes and grey areas in the law to bypass this definition.

The state I live in is set to debate a bill regulating loot boxes after midterm elections.

There is also a bill at the federal level, it is currently on hold. I linked it in another thread a while back. It defines pay to win as anything that has a cost in addition to provided items. For example, events. Anything other than the daily sigils would be considered pay to win. Even if it is purchased with earned currency if that currency can be purchased with real money.