What you were expecting to happen, and what actually happened:
Battle icons on world event fight selection screens bumping into each other.

*How often does this happen? When did it begin happening?
This world event. Happens Randomly.

I can confirm this, it’s worse than ever. I am on PC/Steam.

With Invasion and Raid Bosses reaching a point where all Kingdoms and Troop Types have had a turn, we’ve looked to what’s next for Live Events and how will this affect Gems of War going forward. We have implemented a new Event system that will slowly replace the existing events (except for Guild Wars), and that will allow us to expand on the Krystara story in a new way. This new system has been designed to allow us more flexibility in how we create and run events, so we can try to keep events feeling more fresh and diverse.

This must be what they meant by “flexible.” They surely aren’t fresh and diverse.

Mine too, on tablet

We have fixed an issue where Battle Icons on the World Event Fight Map would jitter when they were too close together.

It took them months to fix this visual bug: it too them 3 weeks to break it again?

PC/Mobile.
It was fine first week of the new event cycle; the second week (Scales of Justice) was horrible jitter; last week and now are fine again.

Steam/PC, Win10
The 2 circled ones dance for a while and push third Webspinner around bit too. It stops after few secs and if i select room and back out the 2 rebels dance again. Reseting the event stopped them from dancing. 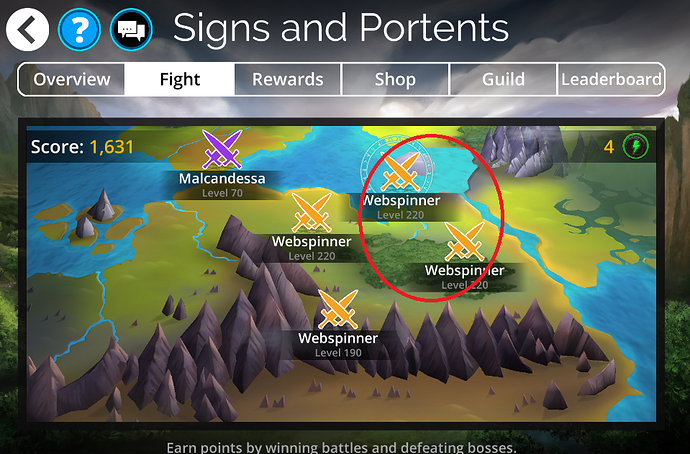 Edit: just noticed that there is 5 rooms there to choose from. I usually have only 4 rooms.

The bouncing happens when there are five rooms, but I don’t understand why there needs to be five. I thought it would be five if the Widow Queen appears, but then she was here and there were still only four rooms.

And when my Webspinner Room is at 430, Widow Queen is at 205, and Shadowblade is still at 10, do I really need 5 rooms from which to choose?

The bouncing isn’t as bad as it used to be, but still, why? 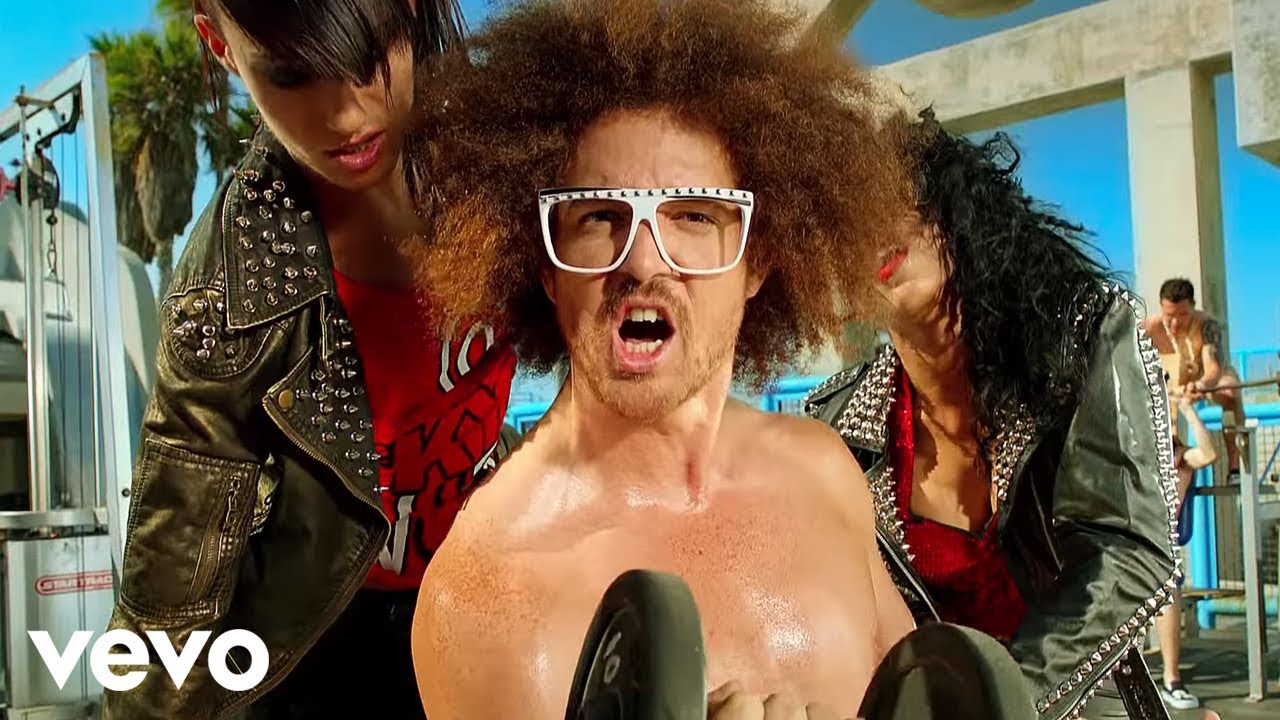 Platform, device version and operating system: Windows 10, run as a VM in Parallels on Mac. Screenshot or image: What you were expecting to happen, and what actually happened: I finished a world event fight, which brought me to the event map, and the battle icons were bouncing around having a fun party. The bouncing started slowing down and eventually stopped. If I left the event screen to the world map, then back to the guild event map, the battle icons bounced again, eventually slowing to…

This time around icons bounce on Android but not on Steam for my account.

This was from the first World Event that I recall had a bug report for the icons being too close to each other.

The response from Kafka incase it helps rejog a fix:

Ok, I spoke to the team and it’s happening because the icons are bumping into each other, it should stop after like 5 seconds max if you stay on the screen. Other than that we’ll try to adjust the placement of the icons in future so this doesn’t happen.