Please take a look at my account. Friday morning my Geomancer class was at 69. Now, after 2 days of play, it is at 77. Yes, I have played some World Event and daily games, which give 2 class points. But the lion’s share of that has been (since I’m seeking gnomes) level 1 explores. Which give 1 point. 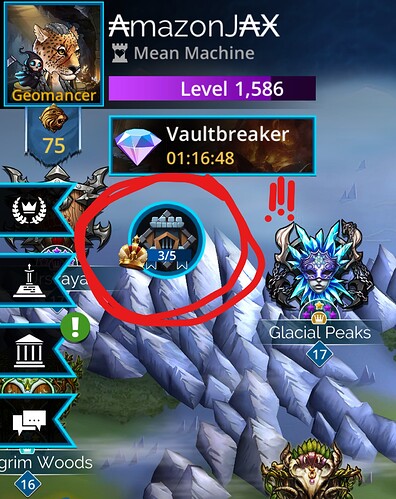 Up until Friday I played enough to find all 10, daily. Furthermore, I have not played as many games as I have Friday and Saturday. While I would believe that I was insanely unlucky one day, 2 in a row indicates a bug, not my amount of play.

Platform, device version and operating system: steam, newest game version, win10 Screenshot or image: not needed What you were expecting to happen, and what actually happened: after daily reset and 80mins of playing explore 1 I found 9 crowns in about 20mins, but since then crown “10” isn’t appearing. I expected this to happen, obviously. How often does this happen? When did it begin happening? just today, for now… Steps to make it happen again play. btw: I have confirmation of many ot…

Yeah, its HOT topic atm
https://community.gemsofwar.com/t/10th-crown-of-the-day-doesnt-appear/76297/128 I think!
I know that after yesterday and today play way too much for the last BC that if after the 9th BC tomorrow nothing appears I stop and wait till the dev’s get back to their workplace and solve this very annoying bug!
The vault event what was also given a problem when KD Nexus was released and a vault event during the KD pass BC’s week gave the same problem as now so big chance that Monday we got 10/10 again and got a fair compensation for the 3 missing crowns! 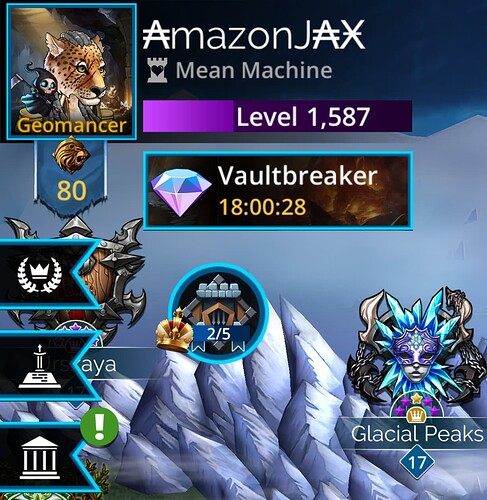 Hey all, Sorry I have been unable to jump in here sooner, it is just me running between threads currently as a chunk of the team is out. We have found the cause of the missing Kingdom Pass Crasher during the Vault event Weekend and I was just awaiting a response in regards to the following before I shared an update. Crowns cannot be sent out as compensation, this was my first thought but unfortunately, in the game data itself these are considered a ‘point’ metric and not a resource that can b…