I just got pointed onto this and am trying to figure out what it means. The top section, “ARCANES FOR GLORY Calendar” is self explanatory. But what are the “ARCANES REQUIRED Calendar” and “8-STAR KINGDOMS Calendar?”

Required is for when troops will be released that don’t also come with their arcane stone for purchase, such as a Legendary from event chests or Mythics

8-star is for when the Kingdom is predicted to have 14 troops possible, allowing for the 8th kingdom power level to be reached.

A Bone To Pick Official News

Good News! I just chatted with the team, and we’re adding in a Necrezza glory pack for y’all!

To be clear, there’s both a Mythic and a Legendary coming in May needing these.

To those who follow this thread but not the other (full spoilers) one, Nim says the troop planned for next week’s event was pushed back to later, so no blades next week. We don’t know what it will be yet.

To be clear, there’s both a Mythic and a Legendary coming in May needing these.

Once again, cross-posting from the other thread.

Next week’s Arcane is Purple/ Brown

@yonizaf do we know what next weeks kingdom and troop are? I know the arcane is gonna be purp/brown but thats all i can find on it

Unless they’ve developed a brand new troop, it’s probably the Ultra-Rare from Mist of Scales that was scheduled a couple of weeks later. 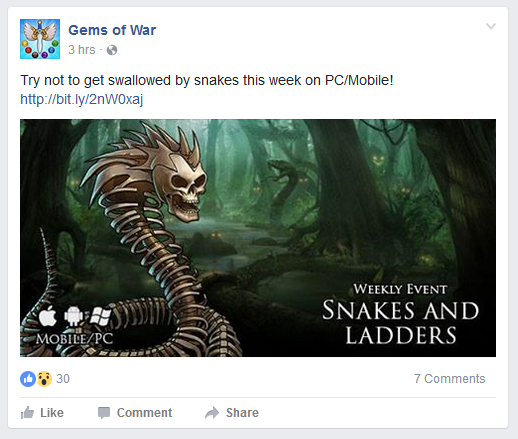 Looks like an undead naga, which fits Mist of Scales

Was about to post this (both seeing it three hours late lol).

This is about 13 hours earlier than it should be up… and the link goes to Page Not Found. @Saltypatra ?

Is next week still scheduled to be yellow/red? I was just wishing earlier today that my Moloch and Garuda were traited.

Is next week still scheduled to be yellow/red? I was just wishing earlier today that my Moloch and Garuda were traited.

It still appears to be so. The OP is up-to-date (edit: including more detail of July Mythic).

Since penguin was released last week, the top post can be updated with the date 8 stars Stormheim was possible, i.e. after reset this week when we got our GW rewards.

Also for the 8 star calendar, after Ghulvania 6/5 should be:

):
Is there anything in there on which troops are coming after July 24th? And then specifically which traitstones should be accompanying them in the Glory packs? I’m trying to determine if I can wait and get Arcane Rage and Arcane Stoic from glory packs or that I should go traitstone farming. Thanks!

Is there anything in there on which troops are coming after July 24th?

And is there isn’t does anyone have any idea when that info may be added?

Is there anything in there on which troops are coming after July 24th?

The data I see includes all troops to be released up until October 23rd, as well as 3 new kingdoms. However, much of the data after July 24th looks partial and work-in-progress, missing troop images, some spell descriptions, traits or even types, so we assume the data to be highly volatile and not very dependable (high chance to change).

If people want the full schedule anyway, I don’t mind putting it here.

Like @yonizaf, I had been waiting for the post July data to “settle” before posting a new thread, as it’s really annoying to have to keep updating the OP with weekly changes to the spoiler timetable (sometimes quite significant changes).

But as long as everyone understands that it will change (the next Mythic at least, according to Nimhain) I can post a new thread like this one but going until October in the next couple of days.

I haven’t witnessed this yet. Anyone else ?