Game is freezing on rewards screen (continue button doesn’t work but it changes colors when you click it). This has happened to me and 3 other people on my server after reset. Happened in Dungeon, Adventure board and Raid so far.

I am playing on Android.

This just happened to me (PS4) on the first challenge battle in the new kingdom. I don’t think it’s ever happened before this reset.

Happened to me on Steam as well.
Maybe in some battles that I have the kingdom curency enabled.
One dungeon and 1 explore battle.

I’ve also had this happen twice on Steam, and also on one Dungeon battle and one Explore-12 battle. In both cases it was the first battle.

Edit: I wonder if this is related to an error we had once before, where clicking to skip through rewards quickly caused the problem.

To clarify so I can pass on as much details to the team as possible:

I had it only once, so I don´t know, which game modes it is happening in, but for me, it happened in a delve, so it seems, that it can happen in any game mode.

I am playing on PC/steam and am always closing the game before any daily reset and launch it again after the reset (sometimes I have some minor issues like missing event shop tiers, when I don´t relaunch after daily reset).

The bug for me was exactly as described in the OP, I finished a battle of the delve, rewards screen was displayed and clicking continue didn´t do anything. No error message or anything displayed.

Additional piece of information: I did about 50 battles today in various game modes without any problem. After that, I interrupted a delve run after 5 battles to check out the new Legends Reborn mode. I did all 25 battles of the first stage there, then returned to the open delve run and in the very first battle after doing the Legends Reborn, the problem occurred. I have also members in my guild saying, that the first battle after some Legends Reborn battles always shows this problem, no matter if you do PvP, adventure board or anything else.

Same for me in steam.

On steam. It soft locks on the reward screen on the raid boss if I’ve played legends reborn first. Going straight to the raid boss after reload doesn’t have the problem.

For me it happened twice so far while doing PvP (on Steam).
First time I just got an empty screen, only the background loaded.
Second time I got the rewards screen, but the ‘continue’ button was unresponsive.

We also had it happen on a couple of our personal accounts, so we should have enough information!

Same on PS5. Skip Button can not be used in the reward screen. Seems to be the new Reroll feature. Every Week new Bugs. Serious Guys?

EDIT: The Bug is in every Gamemode. I loose Sigils two times now cause of the Freeze i cannot get the Reward. Console need a Restart at this point. Im very Angry. The Trophys seems to be Buggy too. What are doing all day long? Is there any Troubleshooting bringing new Updates live? 30€ for a Pet? I think the last Month i only paying for Weekly Bugs not for everything else.

I’ve had it lock up once on the xbox after a pvp battle on the mvp screen. Pressing continue displayed the background for a while with the mvp reappearing. Restart the game and got an unknown error for a few minutes before I could get back in.

Samsung Galaxy S9+ the Continue button didn’t work after an Adventure Board battle, however I could still scroll along the rewards, so it wasn’t frozen.

Eventually I had to close the game and restart, interestingly the battle was not marked as fought and it didn’t get registered as a loss.

Softlock at next battle screen, continue can be pressed but nothing happens. Only happened in a pet battle so far. Steam.

Just happened again after my first Ranked PvP battle, only this time there isn’t even a ‘continue’ button. 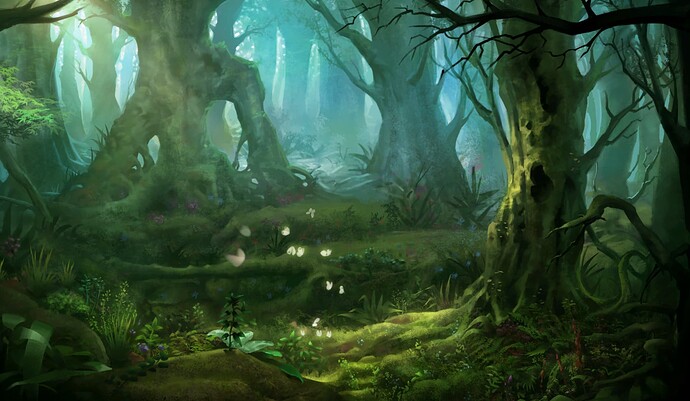 So, basically, you received the feedback in beta, but didn’t care and launched another paywall greedy mode. Interesting

So, basically, you received the feedback in beta, but didn’t care and launched another paywall greedy mode. Interesting

My main issue with being a beta tester. They say, that a beta test isn´t there to raise suggestions for basic changes on new game features. Fine, accepted. But when testers find an issue with a new event, that is causing softlocks, how can this not be reviewed and the event is released anyway, of course unchanged? So a beta test is also not there to identify and eliminate smaller or bigger bugs. So the reason to spend my time and test the game for IP2 without receiving anything then is…? I don´t find any.